A fan of multiplayer armed combat, the Hungarian studio is coming back to us soon with a new title of confrontation between gangs.

After the horror shooter A-Tech Cybernetic released in 2017 and Zero Caliberthe single-player and cooperative military FPS that saw some success in 2018, both then ported to PSVR in 2020, XREAL Games will release its new title at second quarter 2022 on Quest 2 and PCVR. 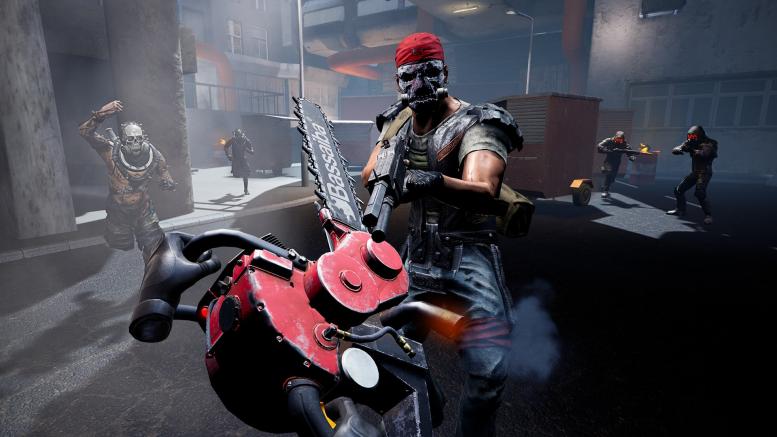 Announced in 2020, Gambit! will offer you the opportunity to embody 4 mercenaries: Frank, Cody, Udo and Kevin. Each protagonist has its own fighting style with its own weapons. And the strengths of some compensating for the weaknesses of others, cooperation will necessarily be required to get out of it. 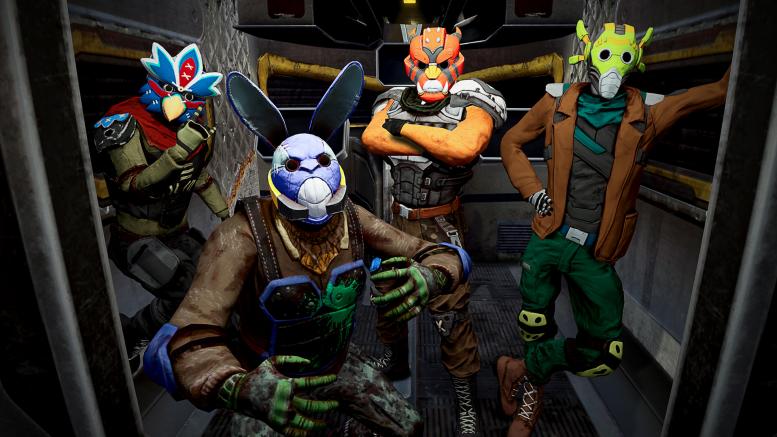 Through a scripted campaignthe title will break down into 9 levels who should take care of you about twenty hours. New weapons can be obtained by performing heists or by rendering services to NPCs, and they will be progressively upgradeable for even more firepower.

The personalization will also be in the game with, in particular, masks and graffiti to leave behind. There will even be climbing, puzzles, mini-games…

Finally, in addition to cooperation, the software will offer pvpall in cross play between PC and Quest, and probably PSVR when the port will be done if we refer to the previous titles of the studio.