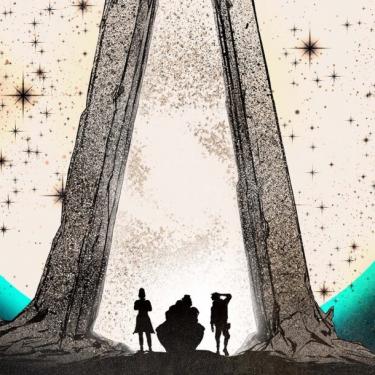 The Point and Click episode published in 2014 will be entitled to a sequel as revealed by Gearbox. The game will be fully revealed this summer.

To the PAX East 2022Gearbox – or Randy Pitchford (the studio’s founder) more precisely – revealed to be in the production of a point and click sequel released in 2014 on consoles and PC: Tales From The Borderlands. And, unlike the previous opus, this new episode, now edited by 2K will not be developed by Telltale but by Gearbox himself, confident in the added value that this type of format can bring. A kind of narration that allows, according to its developer, to exploit the universe of the Borderlands franchise differently, in a way that the canonical looter-shooter series cannot.

This new adventure will be revealed during the summer 2022, no doubt as part of the event organized by Geoff Keighley. We know, however, as communicated by the developer, that it will feature new characters.

READ :   Witch on the Holy Night will be ported to PS4 and Switch (in Japan)

The game will appear this year. The platforms have yet to be communicated. 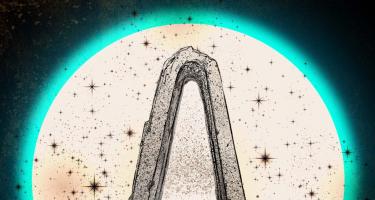