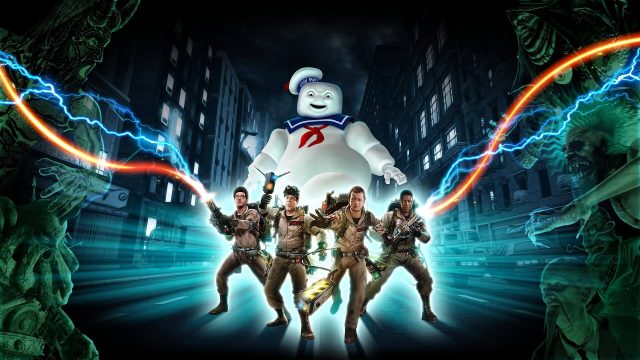 The interpreter of Winston Zeddemore in the film series has revealed details of a game currently in the works.

Ghostbusters: The Legacy has just been released on the big screen and fans of the franchise are rather pleasantly surprised by this opus which returns to the old episodes. A film which allows to pass the torch to the younger generation. Ernie Hudson, the actor who played Winston Zeddemore, spoke about this cult saga in a panel at the CelebFanFest Film Festival.

The American seems to have however disclosed information concerning a Ghostbusters video game, in response to a question:

They are preparing the recordings and I still do not know who will be present. I know there is me and Dan Aykroyd, but I don’t know if Bill Murray will be there. When will they release this game? I don’t know, but it’s definitely getting ready.

They sent me prototypes and they seem to have difficulty reproducing me in the game. It seems weird that they manage to reproduce perfectly Bill Murray, Dan Aykroyd and Harold Ramis, but when it comes to me , I still look like Eddie Murphy or someone else.

The last time we saw the ghost hunters in a game, it was in 2009 with the fairly average Ghostbusters: The Video Game. If the info is confirmed, let’s hope that the return will live up to our expectations …

READ :   Klonoa's remaster lifts the lid on its PlayStation, Xbox and PC releases