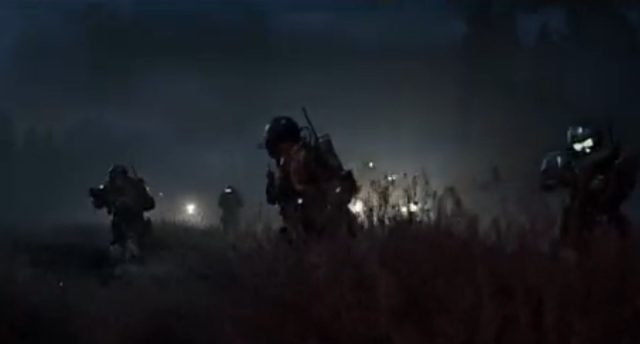 The boss of 3D Realms and Slipgate Ironworks announces a new STR project which will be announced very soon, with a first video teaser.

After the success of GhostRunner, 3D Realms studios (Duke Nukem) and Slipgate Ironworks will collaborate again in 2022, with a new real time strategy title. The game is planned for this year but the supports have not been detailed.

Frederik schreiber, the CEO of the two studios now belonging to Embracer, takes the opportunity to unveil a video that announces that “reinforcements have arrived”, with a big metallic voice coming from a helmet, and sort of Space Marines running in a field. Last info shared by the developer: it will be a new AAA license and not a return of Command & Conquer as hoped by the fans.