To celebrate the third anniversary of its early access release, Gloomhaven presents its brand new DLC.

This is an important and special event for Asmodee Digital and Flaming Fowl Studios celebrating the 3 years of Gloomhaven’s release in Early Access. To mark this occasion with their fans, the two studios are planning the release of Solo Scenarios: Mercenary Challenges, their newest DLC for September 22 on Steam and GOG for PC and macOS. This new content, particularly tough and difficult, will feature 17 single player scenarios and 17 unique items to discover.

This ad-on is presented as a real challenge for skilled playerswith its more than 20 hours of new content. Each scenario was conceptualized and created to be playable by only one type of mercenary, making the task difficult. In order to access them, you must first reach level 5 of the mercenary selected for the story campaign. Once the player has completed the scenario, he will be rewarded with a unique item of which he will be the only user. 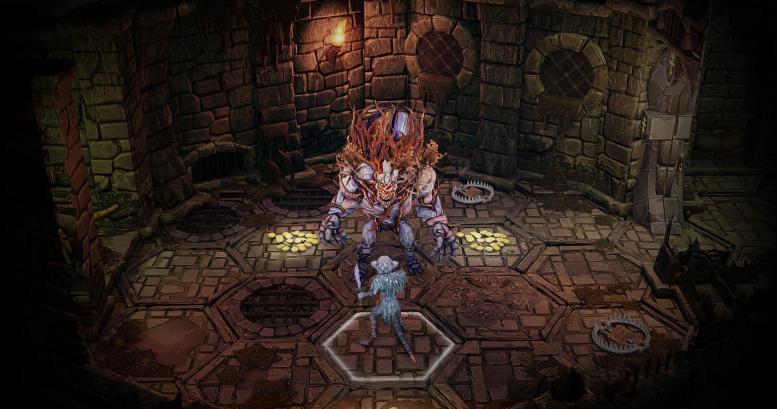 For Master Mode, players will need to complete the second mission of the mercenary story before they can collect and use the items.
It will be possible to do the scenarios in co-op mode, but players will have to brave the challenges alone under the worried eyes of their teammates. This DLC will of course be playable offline and then you can import your winnings in multiplayer mode to show them off to your friends.

READ :   Fable 4: a development that follows a “necessary and healthy” logic

Solo Scenarios: Mercenary Challenges is a follow-up to the first Jaws of the Lion DLCreleased last May, which allowed you to discover four new mercenaries, as well as brand new opponents to face and 25 scenarios from the original board game. 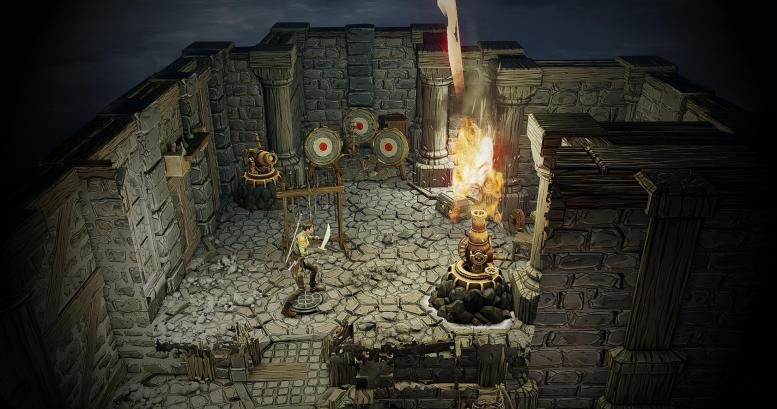 Gloomhaven is the videogame adaptation of the famous eponymous board game designed by Isaac Childres, which was incidentally awarded six Golden Geek Awards in 2017 including Game of the Year and Best Strategy Game.

This portage resumes theThe entire campaign of the board gameand can be played fully online with up to four players. In addition, it features a completely exclusive Guild Master campaign.

You will find Solo Scenarios: Mercenary Challenges on September 22nd for 4,99€. on Steam and GOG but if you want to play in co-op with your friends, everyone will, of course, have to own this DLC.

READ :   Fortnite is making a comeback on mobile, thanks to Nvidia's GeForce Now