Coffee Stain Publishing and Koch Media are going ahead with Goat Simulator 3, the sequel to the first opus. And to celebrate this in a big way, we have the right to a release date, and to the presentation of an offbeat collector’s edition.

Silent until now, Goat Simulator 3 returns to announce its release date and reveal its editions. This license that went directly from the first to the third opus, while revealing itself via a trailer with Dead Island 2 sauce promises more good laughs.

All in all, the software of Coffee Stain Publishing and Koch Media will offer a boxed version “Goat simulator 3 Pre-Udder edition” but also digital “Goat Simulator 3 digital edition downgrade”with remastered elements for the occasion and the official soundtrack. 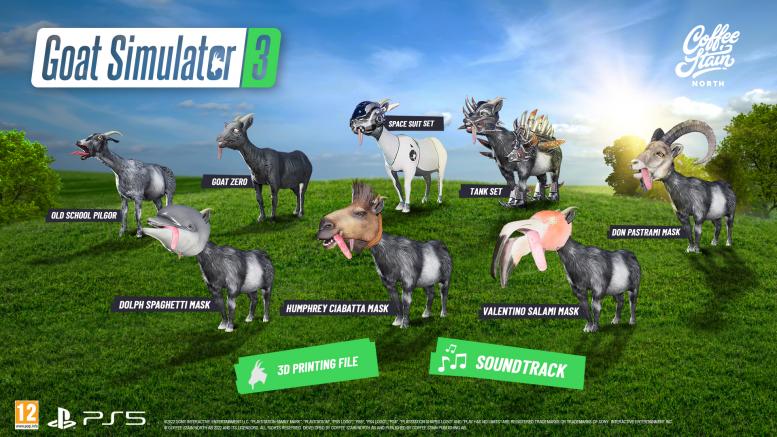 But that’s not all, since you will also be delighted to discover that this opus will offer a Goat in box” edition which includes: 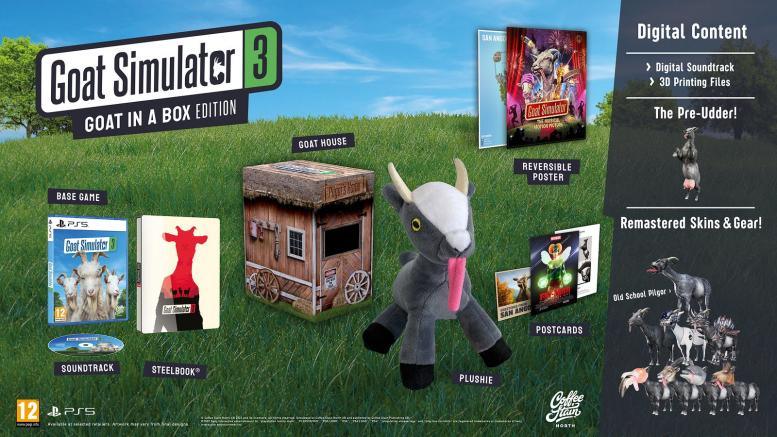 Finally, you will be able to find all this from the November 17th. Official release date of the software, on PS5, Xbox Series X/S and PC via Epic Games Store only.