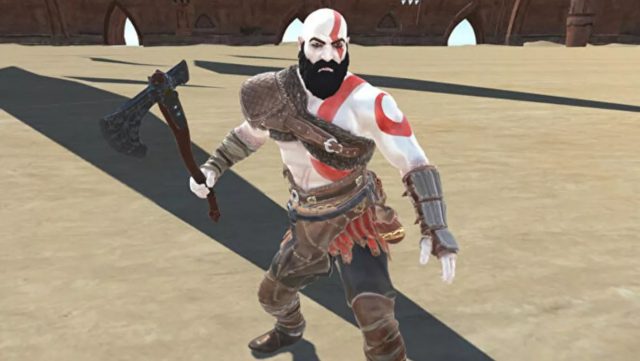 Completely unexpected surprise, which must have sawed the legs of Sony and Santa Monica, Kratos has betrayed the Japanese brand to come on Xbox.

Yes you read correctly, it is possible to find Kratos, the good old god of war from God of War Ragnarok, on Xbox Series and Xbox One thanks to the magic of intellectual property theft. 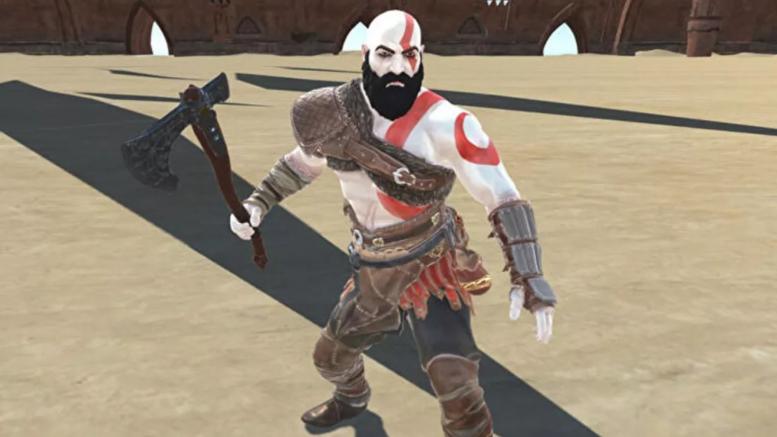 War Gods Zeus of Child, the wish version of God of War on Xbox

“War Gods Zeus of Child”, this title doesn’t tell you anything? Neither do we, and that’s normal. It is in facta game totally lost in the abyss of the “Creators Collection” service of Xbox. A part of the store reserved for micro-productions that do not usually go through the regulatory services. Fortunately, Microsoft reacted quickly and removed the “game” from its stores. Fortunately for us, the Internet does not forget anything and we can find gameplay on the web, the opportunity to see that nothing goes in this low-cost and opportunistic adaptation.

Behind this title was hidden a real nugget of nullity which cheerfully pumped the figure and the brand created by Santa Monica to give us an ersatz game not finished. However, the game’s description was trying to sell us a dream, War Gods Zeus of Child promised us to play the famous “God of Warning” (no fake) to beat “hordes of monsters” with “legendary weapons”.

At least that’s what it says on paper, since in reality, the game only proposed to beat a button by controlling a poor Kratos wearing a ridiculous skin who swings his axe in the wind while enjoying ridiculous animations. At least it made us smile, It remains to be seen if Sony and Santa Monica found it funny too.