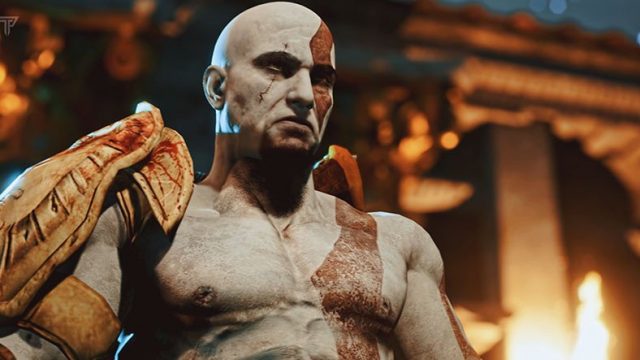 You are surely waiting for the return of Kratos via God of War Ragnarok? The work of some fans takes us against the grain with this sublime trailer of the first opus sublimated by the power of the Unreal Engine 5.

You are nostalgic, and want to tread again the lands of Sparta and Olympus abandoned in favor of the lands of the Nordic mythology?

Something to give PlayStation ideas for a remake, after The Last of Us?

We must admit that anyway, our good old Kratos had scattered his family and his dad in a puzzle way in the previous trilogy. But thanks to the work of fans, relayed by the Youtube channel, TeaserPlay, you can touch with your finger what could have looked like a remake of the adventures of Kratos under Unreal Engine 5.

If the work is not yet perfect, with some residual bugs and textures that still leave something to be desiredthe visual rendering of our hero as well as Zeus forces the admiration. One can also admire the architecture of certain places which remain faithful to the original work, sublimated by reflections and sumptuous plays of lights.

READ :   where to find God of War PC at the best price? News @VGR

And to complete the whole, what could be better than to accompany it with the original soundtrack and the voice of Gaia in the backgroundto plunge back into this atmosphere with greed.

Anyway, this is a nice way to whet our appetite before the long awaited launch of Gof of War Ragnarok on November 9th, on PS4 and PS5.