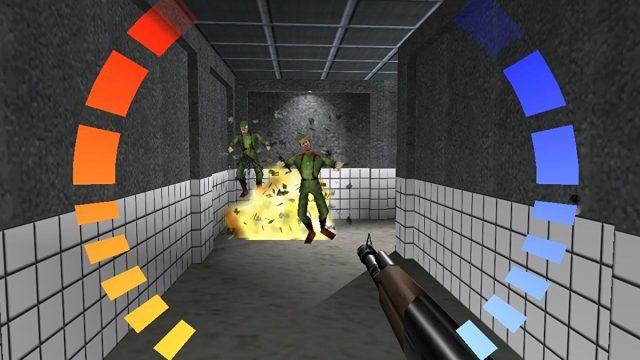 One more clue suggests that Microsoft and Rare will indeed offer a remaster of the illustrious N64 game to celebrate the 60th anniversary of the license this year.

It’s been several months now that the remaster of the illustrious N64 game, GoldenEye 007, is in rumor. Jeff Grubb announced a few weeks ago that Microsoft was considering a return of one of Rare’s cult games and Nintendo’s console to celebrate the 25th anniversary of the release of the game and the 60th anniversary of the license.

The American group currently holding the rights, Danjaghas just renewed its brand by adding a mention of use which was not intended until now: “downloadable electronic game software”. This term broadly covers all uses of the mark for digital games. A piece of information that falls rather well after these rumors about a possible remaster.

According to VGC however, this return of Pierce Brosnan on our machines could suffer a very serious delay because of the war in Ukraine. The story revolving around a conflict between the Russians and the Americans, it would not be in good taste to market it immediately.

In the meantime, many clues suggest that the project is indeed in the boxesfollowing statements from Xbox last year wanting to revive an N64 classic, shortly before the game’s hidden trophies were discovered.