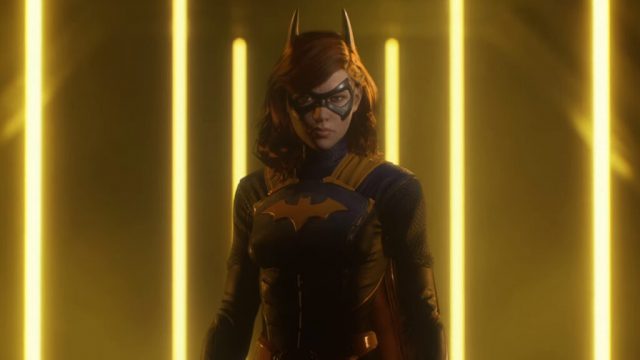 On the occasion of the San Diego Comic-Con, Gotham Knights releases a new presentation video. And this time, Batgirl is in the spotlight.

In Gotham Knights, Batman is dead. The city he was protecting is now in the hands of 4 vigilantes. And so far, two of them have shown up: Nightwing and Robin. Now, on the occasion of San Diego Comic-Conit’s the turn of Batgirl (alias Barbara Gordon) to do the same and to break some heads through a new trailer that mixes gameplay elements and cinematics.

Armed with tonfas and batarangs, our heroine uses a fighting style combining various martial arts such as Kickboxing, Capoeira and Jiu-Jitsu. This will allow her to stand up to any enemy, no matter how strong they are. Watch her in action:

Now we just have to wait for the next video about the last fighter in the cast: Redhood.

As a reminder, Gotham Knights is scheduled to be released on October 25, 2022 on PC, PS5 and Xbox Series.