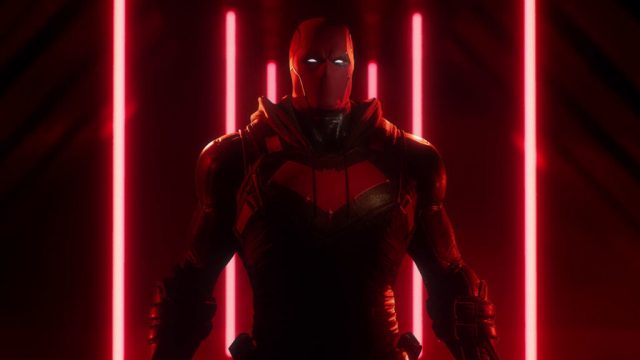 Scheduled for the end of this year on consoles and PC, Gotham Knights continues to show itself. This time, it’s Redhood that benefits from the few minutes dedicated by Warner.

If Marvel’s Midnight Suns is no longer aiming at a release for this year 2022, it will be the case for Gotham Knights. Only, if it is expected for the October 25th on PS5, Xbox Series and PCthe game of Warner unfortunately had to make a cross on its versions PS4 and Xbox One.

Little by little, the game is revealing more about itself. So far, we’ve had introductions of three of the four characters that will be offered to players, namely Robin, Nightwing and Batgirl. The latter has even had, just recently, the right to a long gameplay sequence that IGN has relayed on its site. But it is not the first of its kind. In May, for example, a video offering an overview of the game’s mechanics had also been released. And, it featured Red Hoodwhich reveals today a little more about him.

All dressed in red and armed with his imposing guns, the vigilante was the only one not to have had a proper presentation yet. This is now done with the latest trailer released. Riding around the city on his bike, he puts his powers to good use and disposes of thugs in a style full of violence. See for yourself: