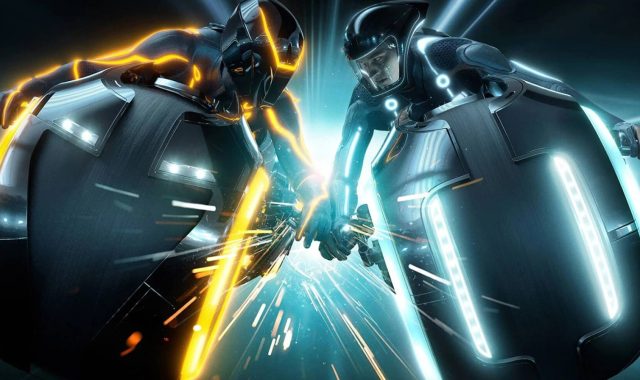 Visibly envious of Rocket League’s success, 2K Games decided to take it to its own turf with Gravity Goal.

We revealed it to you exclusively on VGR in April 2021, 2K Games is reportedly working on a direct competitor to Rocket League called Gravity Goal. Today, it is the very informed Tom Henderson who comes to add his stone to the building and reveals new details on the subject.

Rocket League has been a hit for several years and has no direct competitor to put a spoke in its wheels. Except that in the shadows, 2K Games is about to enter and is working on a “Rocket League killer”

Last year, we told you about Gravity Goala multiplayer game similar to Rocket League set in a cyberpunk universe and obviously we were right. Tom Henderson has indeed just confirmed this information with fresh details from his own sources, according to which Gravity Goal would be a mix of Rocket League and TRONthe famous film by Steven Lisberger.

READ :   New World is hosting a free weekend with a new event

Just like Rocket League, Gravity Goal would therefore oppose two teams (in 1v1, 2v2 or 3v3) in futuristic “football” matches aboard racing carsexcept that instead of driving wacky cars, we would be driving motorcycles there.

From the motorcycles to the decor, the software would therefore have an artistic direction quite similar to what we find in the science fiction film TRON. Namely fairly dark and metallic shades, embellished with many fluorescent colors, such as neon. And the comparison would not stop there since players could also use discs, similar to hockey pucks, to impede each other. These attacks would thus make it possible to gain the upper hand over the match and would even inflict damage on vehicles.

Despite the proposal, it will not be easy for 2K to find a place alongside Rocket League, it must be said that the latter is particularly well anchored in the landscape, has a huge community, and even a well-established place in the world. eSports. We will have to play it tight.

READ :   The duty of the samurai @VGR

Finally, again according to Henderson, Gravity goal would be planned for PS5, Xbox Series and PC and should be announced shortly.