Rockstar would have reviewed some things within its studio and would have decided to make a less provocative game where one of the playable characters would be a woman.

Since the dawn of time, Rockstar has presented itself as a true outsider in the industry. Rare are the studio’s titles that have not provoked a controversy, or that have been singled out as soon as a degenerate rodeoed in a car in the middle of a pedestrian street. If, for example, Manhunt had a large following when it was released, Rockstar’s flagship series, GTA, has made it its trademark. Not one episode of the franchise has managed to come out without making people talk before or after its release. 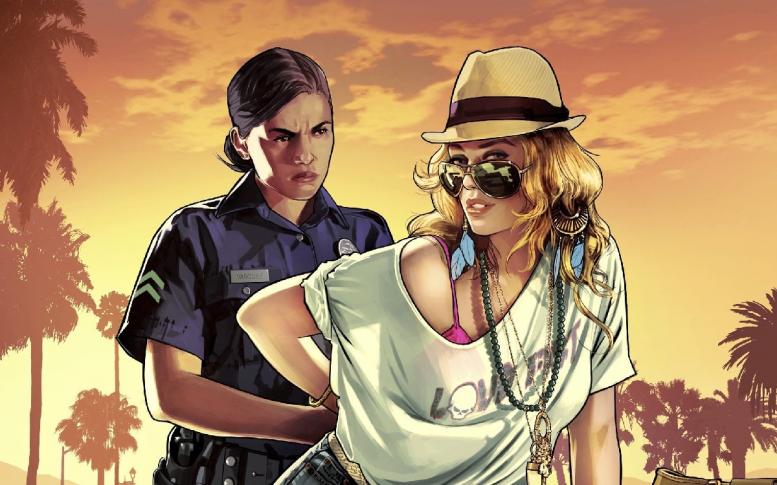 GTA 6: towards a revival of the saga?

The series may be satirical since its beginnings, but it keeps on playing the tightrope walker on the red thread of morality and does not hesitate to destabilize its audience with its radical punchlines, its acid humor, its colorful characters and its strong and even daring themes.

READ :   Souldiers: we will have to wait a little longer

In spite of everything, the games are a resounding success every timeGTA 5 is nothing less than one of the best selling games of all time, but the developments of these titles have not been without clashes. In 2018, the studio was wiping out a large number of reports highlighting a bachelor and toxic atmosphere. As Bloomberg reports, alcohol fights and strip club outings are commonplace at the facility, and developers are under a lot of pressure. Rockstar then undertook a big change to improve the quality of life of its employeesand the atmosphere and working conditions have improved considerably. But the studio’s new policy goes even further and seems to have influenced the development of its games, including the upcoming GTA 6.

According to Bloomberg, Rockstar is looking to redeem itself (proportionately) and is aiming to GTA 6 to be less provocative than the previous opus. Bloomberg’s sources claim that the game will not feature jokes or questionable situations that could stigmatize marginalized peopleWe remember in particular the missions considered transphobic and / or homophobic that were censored from the recent remastered trilogy. In addition, women should be more prominent and GTA 6 would offer, for the first time in the history of the license, a woman as a main playable character. The latter would be of Latin origin and should function in duet with another character in an atmosphere inspired by Bonnie & Clydethe famous couple of bank robbers.

GTA 6 should once again be the talk of the townbut maybe not for the same reasons as usual. Just wait to know/see a little more about its plot, its characters and its proposal.

Hype or not hype?