GTA 6 intends to mark a real turning point for the license and even aims to become a real game-service.

While we have just learned that the game will be much less provocative and that it should even allow to embody a woman as the main characterBloomberg reveals details about the game’s map and structure. 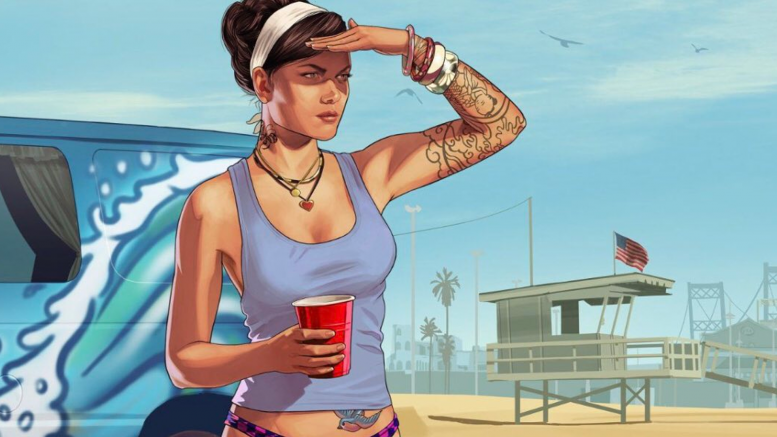 a Gaas smaller than expected

From Jason Schreier’s sources, GTA 6 would be much smaller than expected. The software was initially to propose a vast world covering several states of North and South America, but Rockstar had to revise its ambitions downwards because of a huge number of internal reorganizations designed to avoid putting pressure on its employees and limit overtime.

As a result, GTA 6 would finally take place only in a fictional city modeled on Miami and its surroundings. This is not without reminding a certain GTA Vice City. The map would be much smaller than expectedbut would be particularly dense and would offer more buildings to visit than the previous episodes. The period in which the events would take place remains a mystery, although some rumors speak of several temporalities.

However, the game will evolve and should be enhanced with many post-launch contents as new areas, cities, or new missions. A game-service trend already applied on GTA V Online, to a lesser extent that said.

Despite all its information, Jason Schreier’s sources were unable to give a release date, not even a window. While analysts bet on a release for 2024, and other rumors are based on 2025, the interviewees remain on the defensive and are unable to measure the progress of development. As a reminder, GTA 6 would be in production since 2014. So wait and see.