Rockstar is an unusual studio in every sense of the word. Often singled out for its borderline games like Manhunt, GTA or Bully, Rockstar Games has left its mark on the video game industry, especially with its most famous license: GTA. 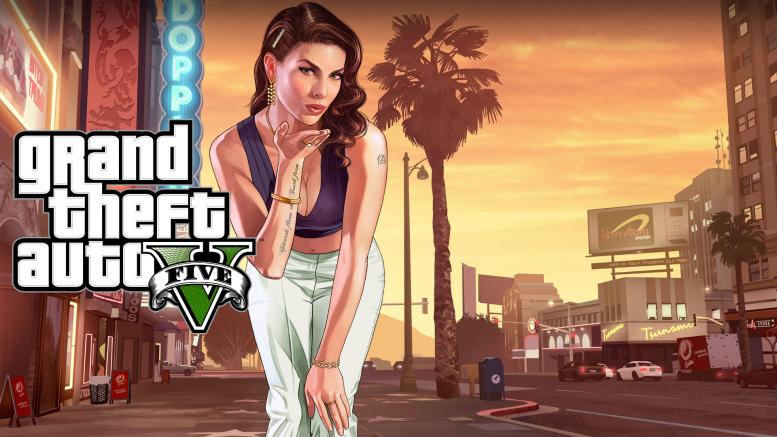 GTA, the star of Rockstar

For nearly 25 years, GTA (for Grand Theft Auto) has become a fixture in the video game landscape by putting forward its freedom, its uncomplicated violence and its satirical (sometimes almost parodic) criticism of the current society. The license knew how to cross the ages and gave birth to dozens of games on all possible platforms. The biggest good before was without a doubt marked by the arrival of GTA 3 which offered a totally free 3D open world where you could do almost anything (for the time). A phenomenon followed by the excellent Vice City and San Andreas which in turn marked a whole generation, and even came back several times in the form of compilations.

Then, on September 17, 2013, everything changed. Not content with having created a new genre with its license, in addition to the controversies, Rockstar releases the episode of all records: GTA 5.

Almost ten years after its release, GTA 5 has not only become a true must-have, but also one of the best-selling games on the planet. In its latest financial statement, Take Two says that the software is close to crossing the historic mark of 170 million units sold.

To him alone, GTA 5 dethrones entire licenses such as Tomb Raider (88 million games over 25 years) or Resident Evil (101 million over 25 years). In total, the GTA license has sold more than 380 million copies since its creationGTA 5 is largely responsible for this success.

It must be said that the software has managed to cross no less than 3 generations of consoles and managed to install its GTA Online comfortably as one of the most played online games on consoles. A real record. 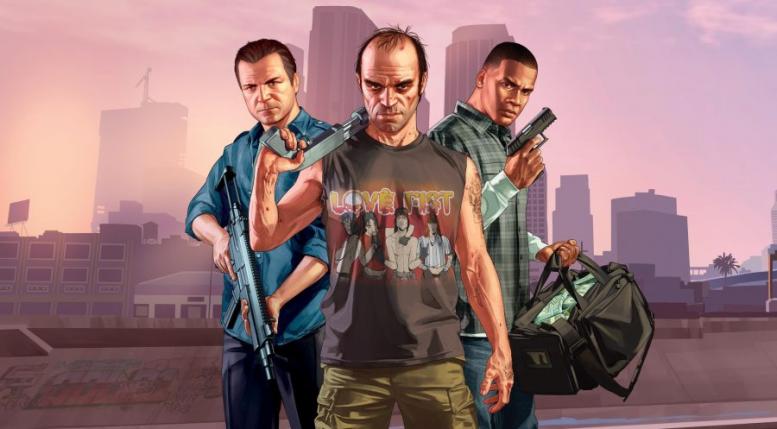 But GTA also has a little brother, Red Dead Redemption, who also has something to say. Proud of two outstanding opuses, the Red Dead Redemption license has sold about 68 million copies, including 45 million just for Red Dead Redemption 2.
The two games have also had the right to an online version with Red Dead Online, but the latter has obviously not met the same success as GTA Online and Rockstar has finally decided to stop the costs by signing its death warrant, which has not failed to make the community react. 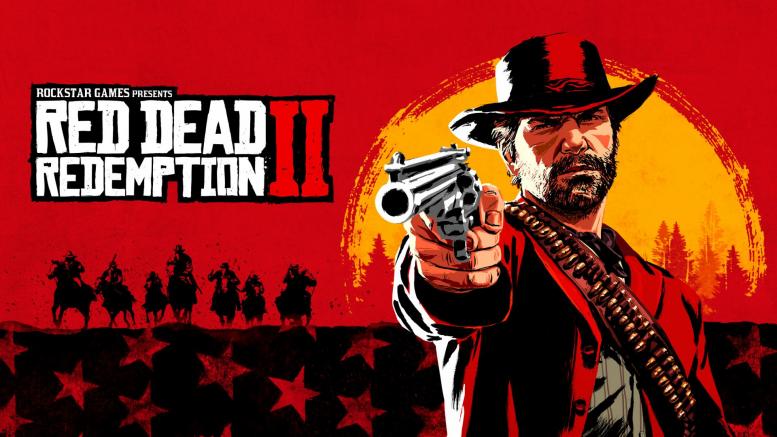 GTA 6 is coming, it should hurt

For the time being, Rockstar continues to pamper its golden goose that is GTA 5 (especially its Online) and focuses on the next GTA 6certainly one of the most anticipated games of all time. The studio recently admitted that they are under pressure to do something different with this sixth opus.

According to recent rumors, GTA 6 will be a little less provocative than its predecessors and we should be able to play as a woman, a great first for the franchise. Also, the map of the world should be a lot less extensive than expected, but would be designed to evolve over timewhich would tend to make us think that the software will be made to last for many years, like a service game.

But for the moment we don’t have anything concrete to put in front of us and we can only wait. In any case, GTA 6 will certainly make history in its own wayif only for being the sequel to a game that has now become a cult.