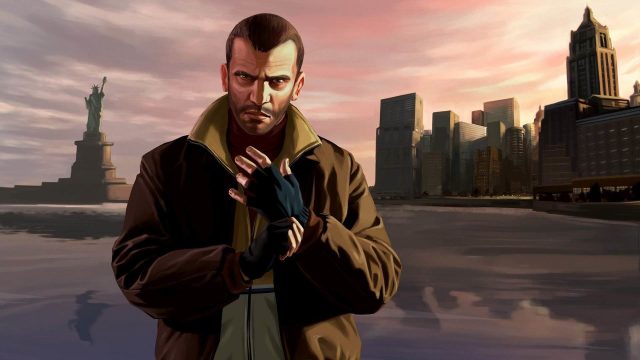 Rockstar Games is offering compensation to players who have a PC copy of the much-criticized GTA Trilogy in their possession.

The release of Gran Theft Auto Trilogy – The Definitive Edition has been a real disappointment, and it has not escaped everyone’s notice. As a result, Rockstar Games had announced the arrival of a series of updates. Some have even already been applied.

Today, the apologies continue and are now manifested in the form of additional compensation, on top of the first one announced previously (the free redistribution of the three opus in their previous version). Although, behind this action, we can suspect a marketing coup. You will quickly understand the why. However, it is quite possible that whoever writes these lines is totally wrong about the intention, only sharing an opinion born of a spirit carried away forever by cynicism.

The current owners of the PC version from the much-maligned trilogy can now access a title for free on the publisher’s store, until January 5. The offer is also, and above all, valid for those who will acquire GTA Trilogy – The Definitive Edition before the end of the allotted time, either on the aforementioned day. From there to saying that there is an incentive to buy … But hey, for that, it is first necessary that the titles offered have in your eyes any attraction. Here is the list of softs, only one of which can be chosen:

However, if you are not satisfied with the games, it is also possible to grab a Great White Shark Cash Card for GTA Online or 55 gold bars for Red Dead Online.