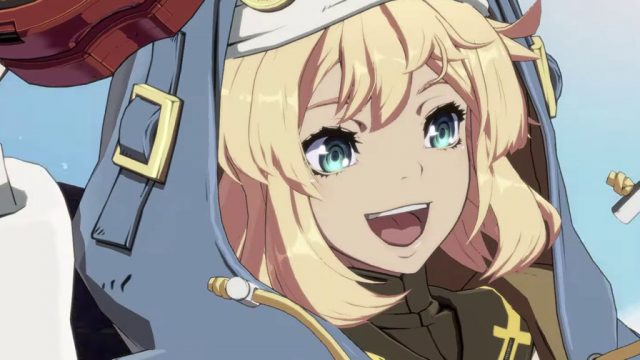 Guilty Gear Strive welcomes a new arrival today. In the wake of the announcement, the game also gave an update on its sales.

At theEVO 2022Arc System Works has announced a new arrival, which is already available. It celebrates a small event for the game released in June 2022. This is because, as announcedGuilty Gear Strive sales (physical and digital combined) just to pass the million-copy mark.

The return of Bridget

Known character of the series, and this since Guilty Gear X2Bridget can therefore be approached now, provided, of course, that you go through the purchase.

Bridget can therefore either be acquired separately or through the Season Pass 2. Moreover, the latter [le pass] has somewhat detailed its contents, without completely lifting the veil on the next arrivals, of course. And, following the one that has just been added, we can count onA second character is planned for this year 2022. Two more will also be added to the cast, only it won’t be until 2023, along with the two new arenas announced.

And among the new features that await the title, there is also the crossplay that should finally allow players Steam, PS4 and PS5 to compete against each other. But first, it will have to go through a test phase, which is stopped in mid-September. Before that, PS5 players should also soon see an improvement thanks to a patch and thus see their latency reduced.

Here is the full roadmap: 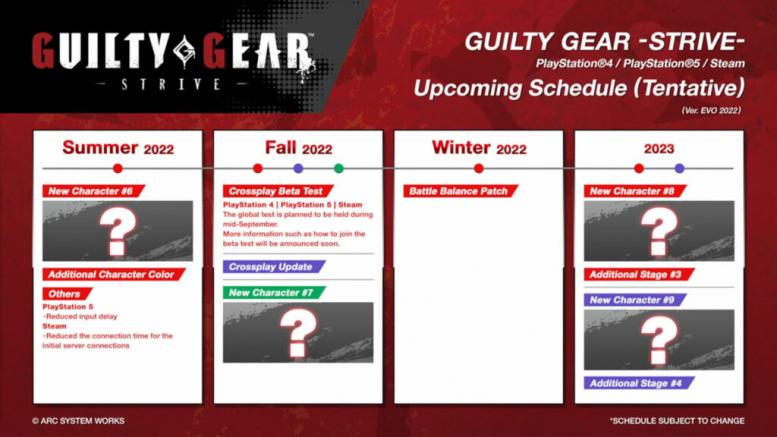