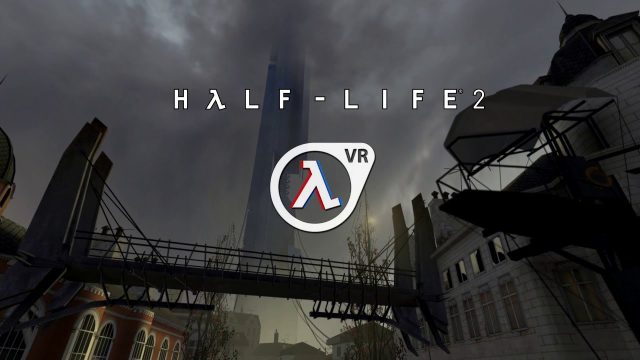 The Half-Life 2 VR mod beta will be released on a Friday in September, and on Steam.

As recently revealed, the conversion in virtual reality from Half-Life 2after 5 long years of work, will land next month in public beta.

And we now know that it will be on Steammore precisely on September 16. Yes, as announced, it will be a Friday.

The mod Half-Life 2 VR created by the community under the label Source VR Mod Team has been approved by Valve, which is a good sign.

Sony is expanding to mobile and PC, but what about single player games on PS5?