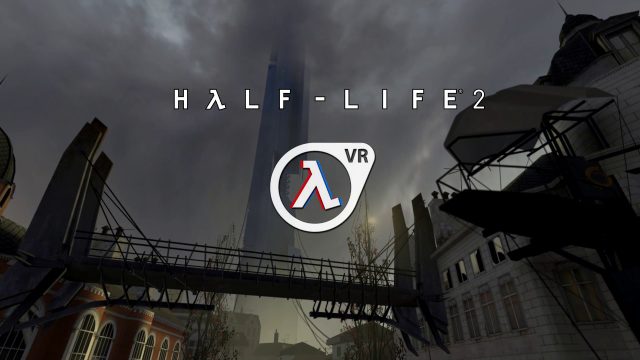 After long years of work, the virtual reality conversion of Valve’s hit is coming to an end and will soon be available. By hearing, we will already be able to mess with its beta.

With the (deserved) success of Half-Life: Alyx, the desire to return again and again to the universe of Valve’s flagship license is strongly felt by fans. The numerous mods that have been dedicated to it, like Levitation that we are waiting for with great interest, or Monomyth, prove it well.

So, if we don’t see the arrival of a hypothetical Half-Life 3it’s the turn ofHalf-Life 2 to inherit a mod VR from Source VR Mod Team which, after 5 years of work, has announced the opening of a public betaas soon as the private tests are finished.

The public beta ofHalf-Life 2: VR is planned for a Friday in September. The final version of the mod, which Valve could approve on Steam, will then be distributed for free (you’ll have to own the original game for this to work, of course).

READ :   Space for Sale: a mix of No Man's Sky and Satisfactory coming soon

So, ready to dive back into City 17 in virtual reality with Gordon Freeman, following the events of Black Mesa?