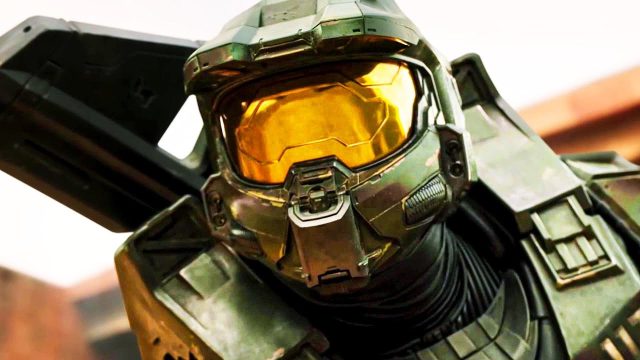 The Halo series is about to be released and shows itself in a new video, rather explosive, which lets us see beautiful people.

It’s been done for a while now, the Master Chief will be there March 24, exclusively on Paramount+ and broadcast US+24 with us on Canal+ in the live action adaptation of the famous Microsoft license, Halo.

If we know that the series will reveal one of the biggest secrets of the license, we do not know what it will deal with exactly, except that we will see the country and many aliens, in particular the Covenants.

In any case, the new trailer promises good and real visual fidelity. It remains to be seen if the treatment of the characters also follows the same pattern.

In the meantime, you can fall back on Halo Infinite, the latest opus to date, available on Xbox Series, Xbox One and PCespecially since the software regularly receives updates and a lot of new features.