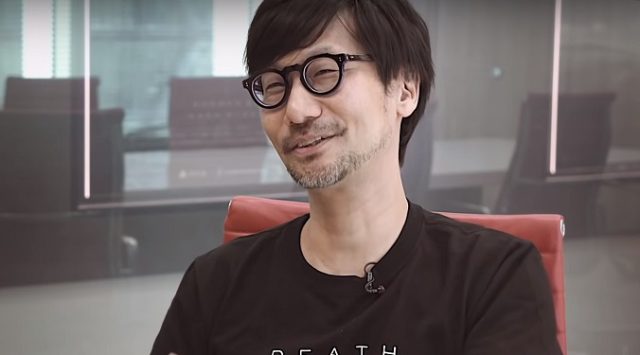 After the confirmation of several games in development within his studio Kojima Productions, the Japanese creator says a little more about his desires for 2022. And there is obviously something without concession.

For Kojima Productions, 2021 was marked by the release of Death Stranding Director’s Cut exclusively on PS5, an improved version with more content in terms of content. And while a sequel and a horror app may be in development, Hideo Kojima goes to another level of experimentation with a “radical project”. Why not for the PSVR 2?

In his tweet, which emphasizes 2022 with superb artwork by Yoji Shinkawa, the creator also hopes prepare things with the video team, but also a kind of radio project…

This year, I’m going to start a new work in earnest, and move to the next level of experimentation with a radical project. I’m also hoping to get the video team going. And I may start doing something like a radio project? pic.twitter.com/j0norcJ23a

Without precision, difficult to see more clearly. On the video side, he talks about the internal division, with a view to a trailer for one of the games for example, or conversely, the Los Angeles branch. As for the “radio”, it wouldn’t be a first for Kojima-san. Previously he had started the podcast KP Alert!, or the Hideotube episodes on the Google platform.

READ :   a new title soon to be revealed? News @VGR

What is certain is that unlike this year, Hideo Kojima will be present at the Game Awards 2022, except in cases of force majeure, and it is difficult to see him not to book an announcement for the ceremony of his BFF Geoff Keighley.