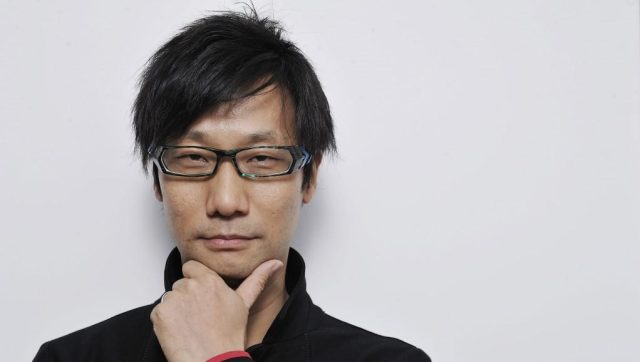 Speculation around Kojima’s current projects is on the rise again due to a recent behind-the-scenes tweet from his studio.

Raised to the rank of industry legend by many fans, and even by some of his colleagues, Hideo Kojima is expected at the turn of each of his appearances. So much so that it is enough that the gentleman, renowned for his convoluted teasers, swings a tweet for the canvas to ignite. And that’s what just happened again.

Several months ago, Jeff Grubb told us about an xCloud game project with a Hideo Kojima working hand in hand with Xbox. Partnership still relevant according to Grubb who would have had news of it a few weeks ago.

At the beginning of the year, it was the turn of a PSVR 2 game to be teased by Kojima himself through a simple photo posted on his Twitter account. It is indeed possible to see VR development material there and it was enough for the rumors to swell on their own.

And now, thanks to Twitter once again, PS5 game speculation surfaces. Kojima indeed shares us behind the scenes of his studio by teasing a production in progress, and on which we can see a PS5 development kit. Mere coincidence? Possible, but unlikely when you know the person.

If this is indeed a new production in progress, the studio would therefore be on 3 projects, two of which would be for Sony. Even though Kojima Productions remains totally independent as its leader repeated after the recent rumors of takeover by Sony, it remains very attached to the Japanese firm.

Still, raising the sauce is good, but giving solid information is better. Fans are waiting for it and have nothing to eat for now. It will therefore be necessary to be patient.

What if it was Abandoned? Roh it’s okay, we’re kidding.