The big bald man continues his journey and gets another new content this month, to the delight of his many fans. 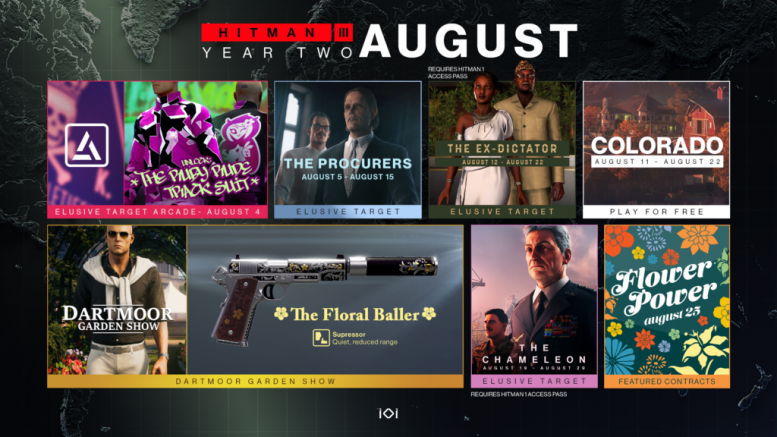 Small novelty this month, each lot will contain a fugitive target for each of the 3 games of the series, chosen among the lists available for each of them, to bring a little more variety.

From August 4th, it will be Liars, Pimps and Surgeons in the new Arcade of the Dyads and thehe serial killer, the heartbreaker and Mr. Gigglesaka the entertainer, in theArcade of the Diaboliques.

By completing one of the two Arcades, you will then obtain the Ruby Rude urban tracksuit.

And let’s note that with Hitman III in your pocket, you can hunt all the targets, even those from the other two chapters. 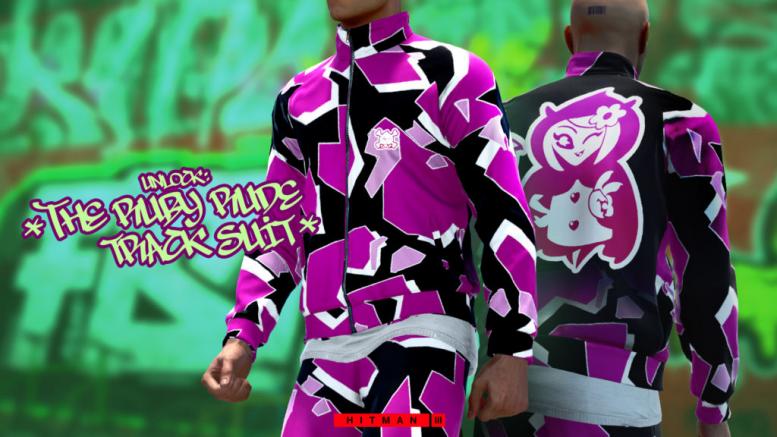 The Prosecutors Jack Roe and Robert Burk make their comeback in Dartmoor. From the August 5you will have 10 dayss to eliminate the duo composed of the big boss and the embalmer. 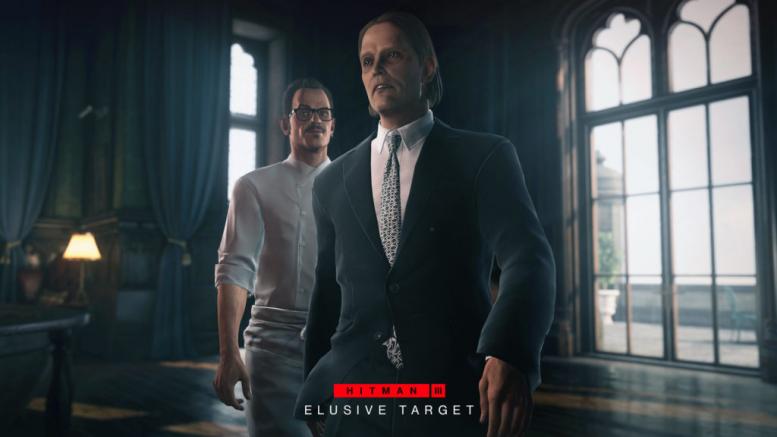 The Floral Baller, a silent gun decorated with flowerscan be unlocked from the August 11 in the Dartmoor garden room, during the Garden Show which is held until August 31.

In this event to which holders of the free starter pack are invited, 4 flower gardens, designed by the 4 greatest gardeners in the worldhave been installed at the foot of the mansion. Three judges, already met during the inauguration of the Burj Al-Ghazali in Dubai, are in charge of choosing between them. 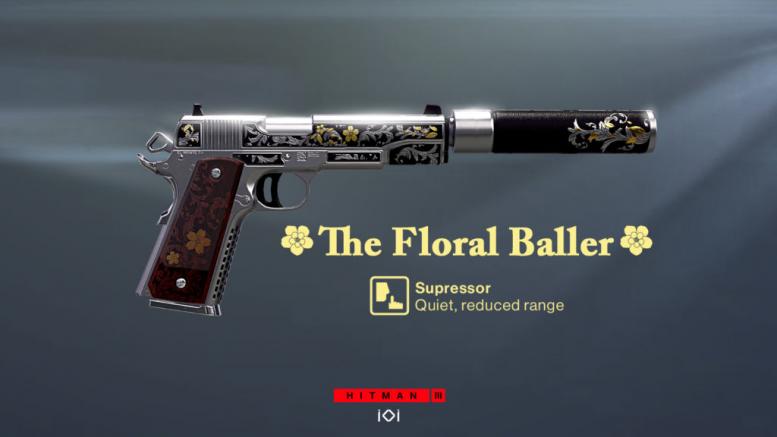 On August 11, still heading to Colorado

The card rotation will take this month the owners of Hitman III and the free starter pack at Coloradoduring 10 days from August 11in an abandoned apricot farm used as a training camp for the local militia. 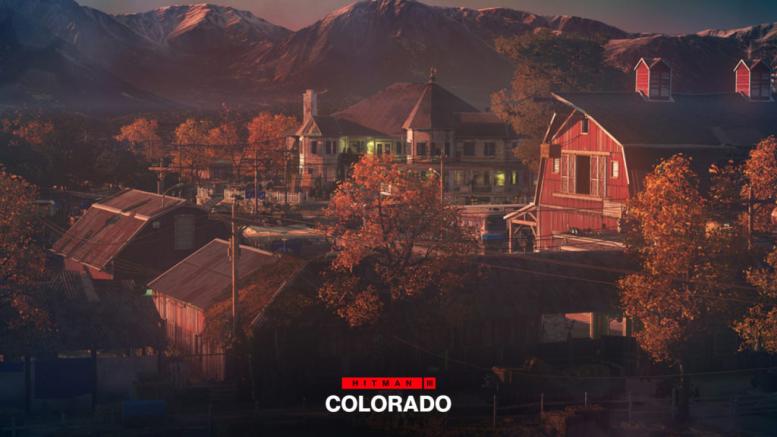 August 12, return of the Ex-Dictators

The August 12it will be the turn of Richard Ekwensi and his wife Ines to make their come back to Bangkok. As usual, you will have 10 days to flush out and eliminate this Elusive target composed of the ex-dictator and the gold diggerwho stayed at the Himmapan Hotel. 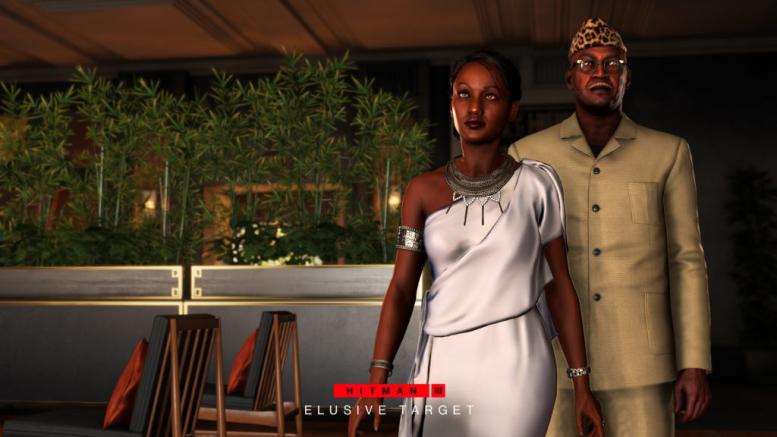 On August 19, the Chameleon also made its return

A Third Elusive Target returns this month: the Chameleon. Rendezvous in hostile land, in the Coloradoon August 19 to identify him correctly before ending his life by making it look like an accident. 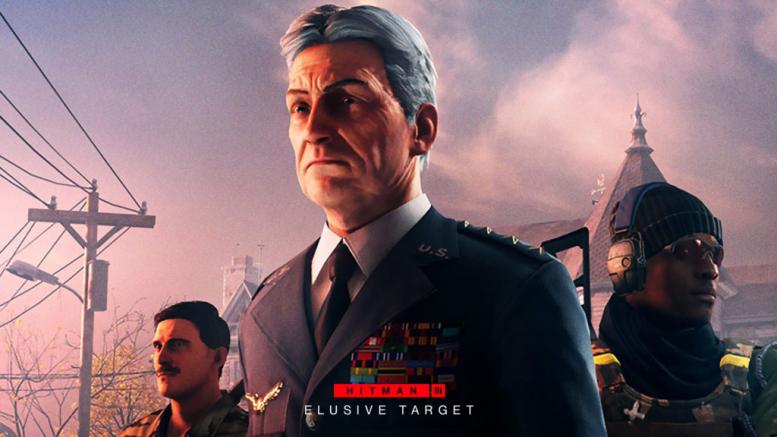 Finally, the community will be put to contribution to propose contracts inspired by the “Flower Power” theme (which she can interpret as she sees fit. The best ones will be featured on August 25. 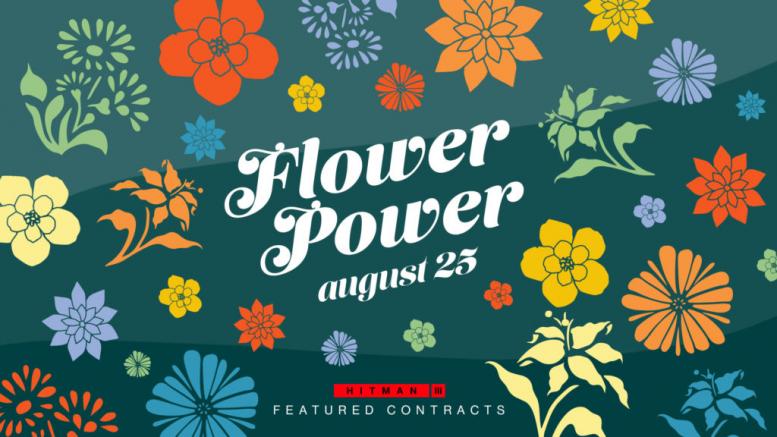