During a private presentation, a new video was released, along with some images to help us wait.

It’s not rumors this time that are circulating about Hogwarts Legacy – we still don’t know the exact release date – as these are images from the official Autodesk eventincluding a video relayed on Twitter.

As you can see, we see a hippogriff badly handled as well as our heroes who then seek to rescue it before being separated. That’s brief, but there’s more.

The presentation of the game from Avalanche Software and Warner Bros. Interactive also dwelt on the motion capture and shared a preview of the menu for customizationas well asAbraham Ronen, the Slytherin charm teacher. 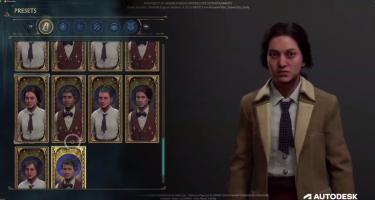 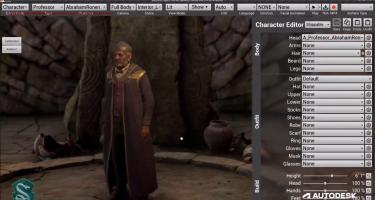 Hogwarts Legacy: The Hogwarts Legacy is expected to be released on 4th quarter 2022 on PC, PS5, PS4, Xbox Series, Xbox One and Switch.