Your choices during the game, however, can alter the conclusion of the game in several ways, according to the narrative director of Guerrilla Games. 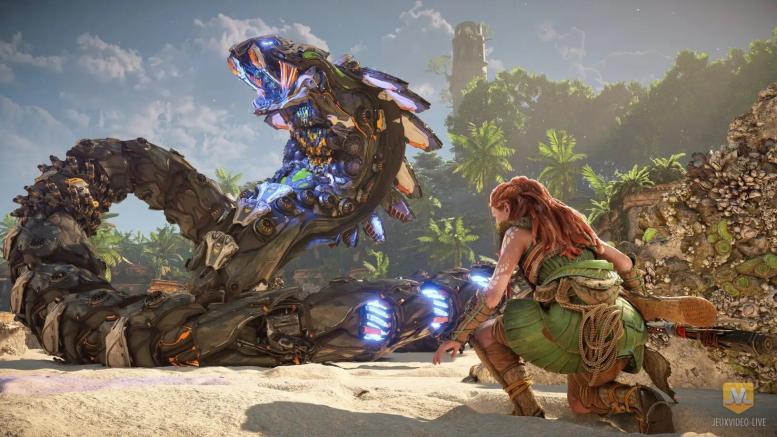 You will have to make very strong moral choices in Horizon Forbidden West, and these will be felt on the ending of the game, which the designers refer to as “strong” and “impactful”.

In other words, the game will only have one ending, unlike many open-world RPGs, but which will be altered by your choices throughout your game.

Here is what said Benjamin McCaw, narrative director at Guerrilla Games at the site everyeye.it:

The amount of time you spend with certain characters could have even a small effect on story progression. Let’s be clear: Horizon Forbidden West will have only one ending, very strong and impactful, but certain nuances may change depending on the importance and attention you have given to the characters. Also, on some occasions, you will have to make very strong moral choices, which will have extremely powerful consequences.

The adventure will unfold six months after the events of Horizon Zero Dawn, and there are signs showing critical errors in the terraforming process. The story will cover the theme of climate change and the effects this will have on local flora and fauna.