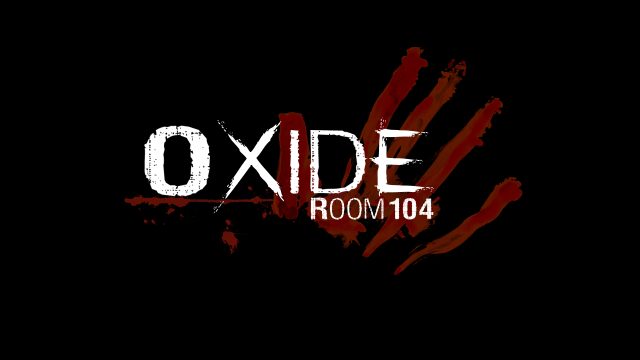 The psychological horror game inspired by Silent Hill and The Human Centipede, among others, will make its arrival on consoles.

The editor Perp Games and the Spanish developer WildSphere have just announced that they are joining forces to offer a physical version of body horror game Oxide Room 104 on PlayStation 4, PlayStation 5 and Switch for this summer.

Oxide Room 104 is a horror game inspired by escape room mechanics since, you play as a person, kidnapped and sequestered by a particularly ill-intentioned doctor. You wake up in a bathtub, tied up and injured with no memory. The story takes place in an old abandoned motel from where it will be necessary escape, pursued by this famous doctor and a creature as despicable as it is terrifying.

It is from this moment that everything you do will lead you to one of the game’s four different endingsfor indeed Oxide Room 104 is based on many combinations of actions that will affect your chances of running away.

READ :   A new trailer for the STR War Hospital

Every time you die, you wake up in that bathtub again, but things around you have changed: some elements or options are no longer available, others are appearing and even their use may change. The combination of these parameters will have a direct impact on your survival or death.

“One of the first games I played when I was young was Alone in the Dark. From that moment, I always dreamed of creating my own horror video game. With every new game I played, Resident Evil, Silent Hill… that dream became a challenge in my life. Now I can release Oxide Room 104. It’s more than a new game, it’s part of me. I hope players enjoy it as much as I enjoyed creating it.”
– Michael. D from WildSphere

“Oxide Room 104 draws inspiration from some of the most famous horror movie franchises, and it shows. Trying to escape an old motel while being stalked by an evil presence is terrifying enough. But wait until you meet the Doctor.”
– Mickey Torode, Vice President of Perp Games.

READ :   Ghost of Tsushima continues its ascent to greater heights