Nice score for the Zelda spin-off which has just reached a symbolic level a little over a year after its release. 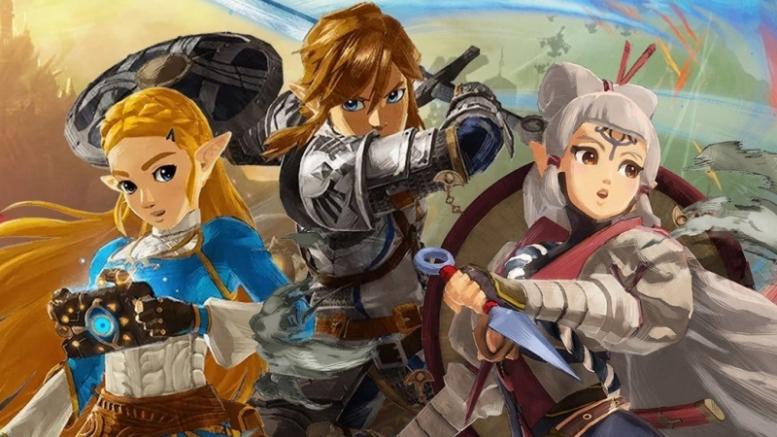 The muso in the iconic world of Nintendo has just crossed a new milestone by reaching 4 million units sold. A very nice result which also certifies that the game continues to sell for a little over a year after its release.

As a reminder, Hyrule Warriors: Era of the Scourge was released exclusively on Nintendo Switch on November 20, 2020 and had already sold 3 million copies in just a few days.

Last April, it crossed the 3.7 million mark of units. Since then, 300,000 new players have got their hands on the wallet, a slim evolution, but growth nonetheless.