Magic Fish Studio and Maximum Games, respectively developer and publisher of In Nightmare, have just announced the release date of their game on PS4 and PS5 at the end of a gameplay video almost 6 minutes. It will be the March 29, 2022, at the price of 20 €, in physics as well as in digital.

Supported by Playstation, this one comes to us, just like FIST: Forged in Shadow Torch before it, from the program China Hero Project in which the independent Chinese studio Magic Fish Studio took part. And we wish him to do as well.

Isometric 3d narrative horror adventure game, In Nightmare plunges us into the nightmares of a young boy having to face the terrifying monsters that his own mind has created from his memories. Her family was indeed torn apart and she was grieved with grief. deep sleep which you will have to extract.

Beyond the action and the infiltration, these are various puzzles that you will have to pierce by working your brains. To help you, a dreamlike spirit accompanies you in order to reveal hidden objects and other ways hidden from your eyes. 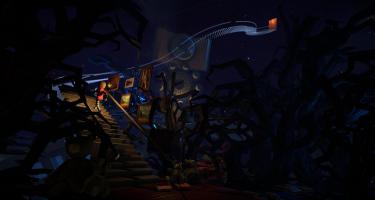 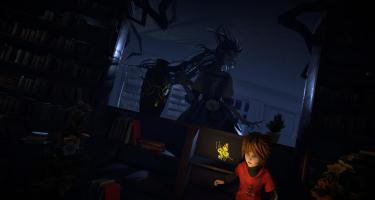 Will you have the guts to overcome your fears?