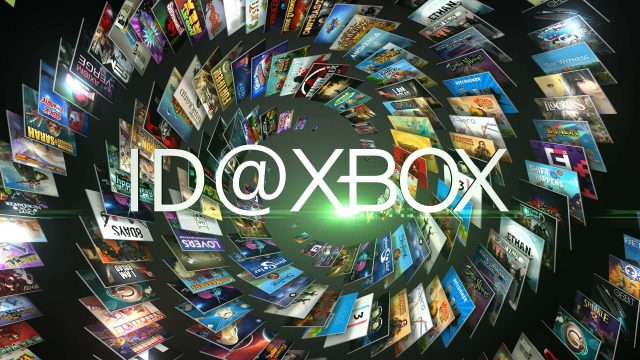 Thanks to Xbox and its [email protected] initiative, independent developers are filling their pockets and billions of dollars have been donated to them.

Xbox Game Pass and indie games go hand in hand. Where PlayStation disappointed the creators with an almost non-existent highlighting and complicated relationships, everything seems to be going for the best of worlds on the side of the green brand.

9 years ago Microsoft launched [email protected], its program aimed at helping independent developers by giving them better visibility. An initiative that hit the mark with those concerned and which allowed the Redmond firm to highlight some of the future nuggets, including Tunic for example, through its conferences, dedicated showcases and on its shops. But more than visibility, Microsoft also donates royalties to independent studios and the amount is enough to make you dizzy.

READ :   TikTok soon in video games: the big news of the day in less than 2 min.

In a blog post, Chris Charla, Program Director, announced that indie developers have earned over $2.5 billion in royalties. the total revenue generated by [email protected] partners also nearly doubled in the space of three years, while “hundreds of millions of dollars» of royalties were paid to them thanks to the Game Pass. There are now 4,600 developers from 96 countries who collaborate with the initiative to develop new games on the Xbox ecosystem.