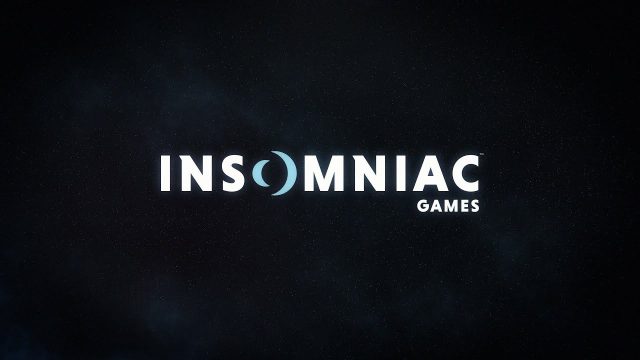 We can’t stop Insomniac Games anymore. After launching the next generation of consoles and the PS5 with Ratchet & Clank: Rift Apart and announcing the development of Marvel’s Spider-Man 2 and Marvel’s Wolverine. The Californian studio, the real spearhead of PlayStation Studios, is launching a new project.

And the information comes to us directly from the studio’s official website via an announcement that leaves little room for doubt and confirms the development of a new game oriented this time on a multiplayer component that could be exclusive to the PS5 .

The position in question seems to be of highly strategic importance since the lucky winner will be named Senior Director to “help build a world-class team for a new multiplayer game.“… It is also desired that “This person has a passion for multiplayer games and solid experience in multiplayer technologies and development practices”.

A multiplayer project rooted in the Marvel universe?

We announced it to you a few months ago, Insomniac Games had access to the entire Marvel catalog to draw inspiration for his next titles. The rest you know now, with the Marvel’s Spider-Man saga and the surprise announcement during the Playstation Showcase from Marvel’s Wolverine.

Everything or almost can therefore lead us to believe that the studio took advantage of this opportunity to unearth in its archives enough to create a more ambitious game, far from the narrative frameworks to which the studio has accustomed us. If Crystal Dynamics’ Marvel’s Avengers still evokes some painful memories, we can trust the expertise of a studio like Insomniac Games to provide a successful gaming experience.

Old glories to do the “Resistance”?

And what about a return of a license that has found its audience, before purely and simply disappearing from the radar? The well named Resistance: Fall Of Man had accompanied the launch of the PlayStation 3, and the success was great enough to generate a trilogy that will leave the memory of a world ravaged by the attack of chimeras, completely wacky weapons which are the hallmark of the studio even today, but also of a online mode which already allowed bickering on maps with 60 players.

The studio seems to still have affection for this license to the point of sharing again punctually images of the game on his Twitter account… From there to consider a return of the series? Maybe not either, as the saga is getting a bit old. But you should never say never in the world of video games.