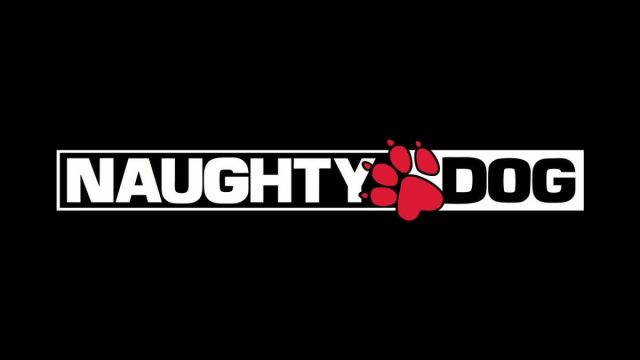 An announcement posted by the recruitment manager of Naughty Dog suggests that a new episode of Uncharted is indeed part of the Californian studio’s plans for PS5.

Ardently desired by fans who eagerly await Return of Nathan Drake in the costume of our favorite treasure hunter, or at least a sequel to the Uncharted-saga initiated by the no less famous Naughty Dog studio. It seems that this sweet dream is about to come true.

Naugthy Dog is recruiting with a vengeance

At least this announcement posted on LinkedIn by Christina-Marie Drake McBrearty, recruitment officer in the Californian studio recalls that many projects are under consideration within Naughty Dogand that necessarily they need new talents. 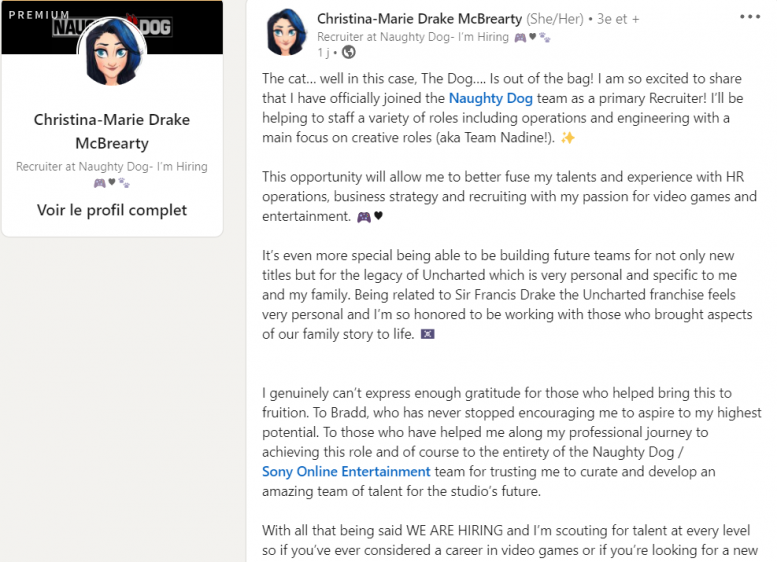 If we knew that Naughty Dog was at the head of several projects, including a game to multiplayer component (which should be – we hope – they better be it) The Last of Us 2 Faction – online. There are others not yet announced on PS4 and/or PS5.

READ :   A video and images for Pocky & Rocky Reshrined

Uncharted 5 to sign the thunderous return of the saga?

Where it gets interesting is that the hiring manager seems to be a fan of the license. As proof of this, we want this statement from the person concerned, which leaves little doubt on this subject:

…very personal and specific to me and my family. Being linked to Sir Francis Drake, the Uncharted franchise, is very personal and I am honored to work with those who have brought aspects of our family history to life.

And concerning this famous project, it is motivated by two specific points which are:

A vision that echoes the words of Shaun Escayg and Kurt Margenau who notably declared to GamesRadar+:

I think we can say never say never. Uncharted is a license we love – that the studio loves. I love him, and Kurt loves him. It’s a world we want to see more of. That’s what I can say with certainty.

Words that seem to be gradually turning into a desire to see the saga sign a long-awaited return in many respects. All well supported by the success of the film adaptation where Nate is camped by Tom Holland.

The idea of ​​reworking on the license should also reassure Naughty Dog who knows that the saga is a real cash factory, this would thus allow to ensure its back and calmly prepare its new projects which are still kept secret.

What are your expectations on this? Please let us know in the comments.