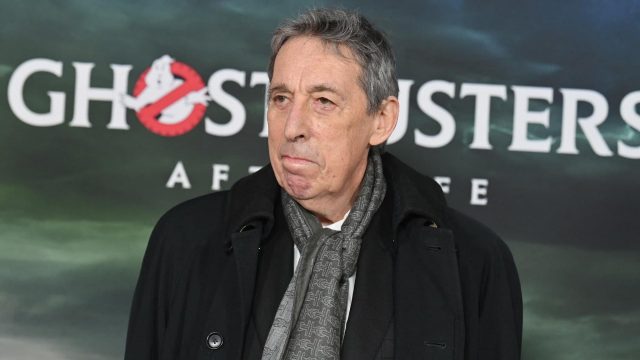 The famous filmmaker known in particular for the first cult films of the Ghostbusters series died this weekend at the age of 75.

He had passed the baton to his son Jason Reitman for the episode Ghostbusters: Legacy released last year. But forever, this fantastic comedy series will remain associated with the name of Ivan Reitman. The Canadian of Czech origin had achieved worldwide notoriety with the first two films Ghostbusters in the 80s.

Quickly cataloged as the new star of comic films, he then chained genre productions, giving Arnold Schwarzenegger access to a zany register in a series of films: Twins, Kindergarten Cop Where Junior. More discreet from the beginning of the 2000s, he won again with success only in 2011 with Sex Friends.

Producer of the remake of ghostbusters with a 100% female cast in 2015, and the remake of space jam with LeBron James in 2021, two critically acclaimed films, he definitely had passed the baton to his son Jasondirecting the series of films that made him famous, with a final opus that marked the return of his friends Bill Murray, Dan Ayrokyd and Ernie Hudson in the role of ghost hunters, Harold Ramis having died since 2014.

According to the agency PA who cites his family, Reitman died peacefully in his sleep Saturday night. He was 75 years old.