A racing game on PS5, a PS4 muso and a cooperative FPS should arrive on the PS Plus in the next batch, on January 4th.

You could almost believe it’s a tradition now. In any case for the umpteenth consecutive month, the site Dealabs released in advance the list of games that will join the PS Plus next January. The last few times everything had been checked during the officialization, so it’s hard to believe that it will be otherwise this time around.

Except last minute changes, Here is the list of games that Sony should add very soon to its service:

The selection should arrive from January 4th, when everyone has had a good New Year’s Eve (in moderation).

What do you think of this list, which has not yet been confirmed? 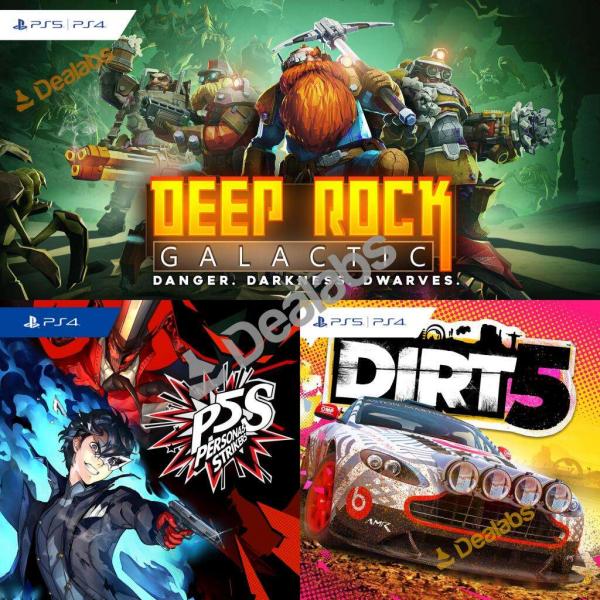