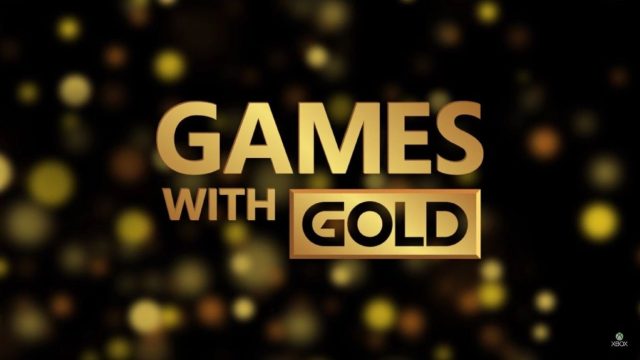 After the PS Plus and the games from the Epic Games Store, the famous user in his leaks, Billbil-kun, unveiled the Games with Gold games for January 2022.

In order not to change a winning team, user Billbil-kun from Dealabs leaked the January games list for Xbox Live Games with Gold. It is the same individual who revealed several months in a row the arrivals of the PS More (including those of January) with a faultless since his first indiscretions.

He was also right about the Xbox Games with Gold list last December, so we can estimate that these four titles should be in Microsoft’s pipes for its subscription service. Here are the games in question that will be offered to Xbox Live Gold and Xbox Game Pass Ultimate subscribers.

READ :   GrimGrimoire OnceMore will arrive in September in Europe