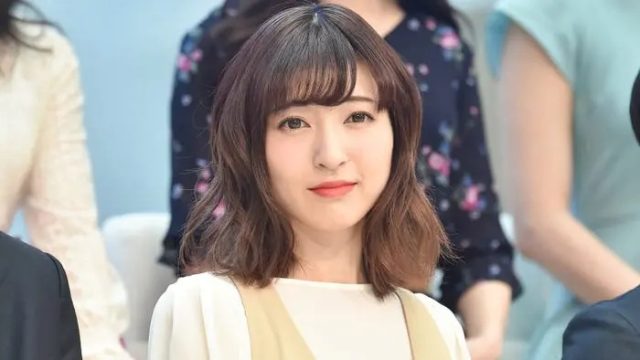 35-year-old Japanese actress and singer Sayaka Kanda has been found dead in Japan. She lent her voice to characters from Kingdom Hearts or Danganronpa.

Very popular in Japan, the actress, singer and voice actor Sayaka Kanda was found dead on Saturday in Sapporo, Japan, aged 35. That day she was to play in the theater the role of Eliza Doolittle in My Fair Lady, but had canceled due to illness.

Her body was found on the forecourt of her hotel, where she was staying on the 14th floor. The local police bring up the suicide thesis with NHK, but an accidental cause is not ruled out.

Known for her several albums in Japan, she has also appeared in several films and lent her voice to many characters. The best known internationally remains the one Anna in the Japanese version of Frozen. Side video games, she had also embodied Kaede Akamatsu in Danganronpa V3: Killing Harmony or this same Anna in Kingdom Hearts III in 2019. She had also voiced Yuna in several anime adaptations of Sword Art Online.