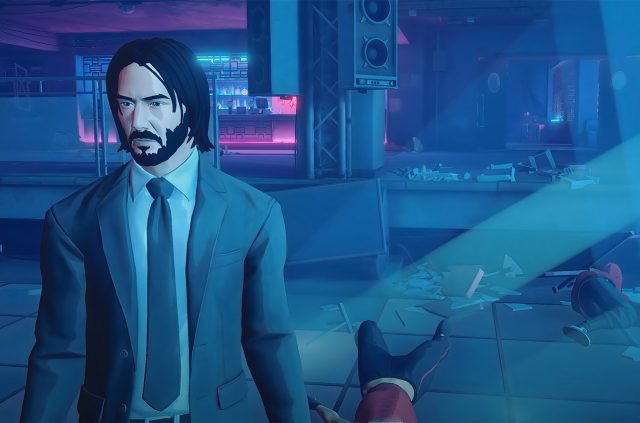 After breaking all records on Sifu, Youtuber Dan Allen had fun recreating one of John Wick’s best scenes. And the result is pretty cool to watch.

After sanding Sloclap’s game in just 35 minutes and without dying, the Youtuber Dan Allen Gaming decided to indulge this time in something more unusual.

Indeed the latter succeeded, thanks to a mod available on PC to integrate this good old John Wick in Sifu to thus recreate the fight scene in the nightclub. And we must admit that the result is rather successful.

On the one hand, because the combat choreographies go rather well with the character portrayed by Keanu Reevesbut also because Club level is a good playground to let off steam with stylish music.

Remember that Sifu picked up a very good 18/20 in our columns and that it is already available on PS5, PS4 and PC.