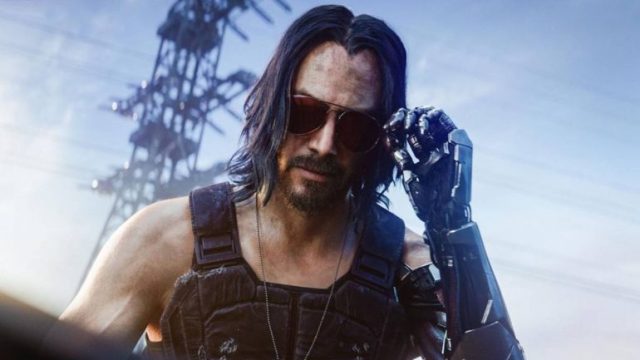 Contrary to what the CD Projekt RED studio claimed, one of the heroes of Cyberpunk 2077 has never played the game.

That’s right, a lot of people never actually played Cyberpunk 2077. And maybe even some who are not shy about basing the game. But, when you are part of the lore, you give your all (“You’re breathtaking”) for the promotion of the game, and that we are one of the reasons for the sale of the product, we must play it.

Except that, contrary to what CD Projekt RED said, the developer, Keanu Reeves says he never actually played with Johnny Silverhand, in an interview with The verge on the Matrix “experience”.

What if I play video games? No. I mean I’ve seen demos of Cyberpunk 2077, but never played it.

We also let you appreciate, a little further in the interview, all the passage on the cybersex with his character, under the disgusted gaze of Carrie-Anne Moss.

READ :   Expected for years, Mario Kart 9 would be in development, with a surprise

He will have a chance to catch up in 2022 with delayed release on PS5 and Xbox Series. Well, at the same time, we don’t ask him to play games, but to don’t screw up Neo’s return to the movies. That would already be super cool.