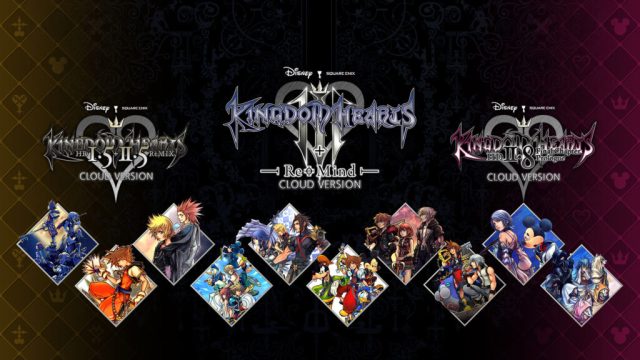 The previously announced port of the series – coinciding with Sora’s arrival in Super Smash Bros. Ultimate – has now found a release date.

Announced a few months ago, the episodes of the series Kingdom Hearts will soon be able to be approached by the players Switch. However, the games that will then be made available can only be accessed by the cloud.

While waiting for their release, the apps can be tried out now using demos.