The very last episode of the Kirby saga has just found a release date on Nintendo Switch, and is revealed with a launch trailer. You can even download a free wallpaper.

Stalled in spring 2022 since its announcement, all New Kirby and the Forgotten World is official for March 25, 2022 on Switch exclusively. The little pink ball will be back on Nintendo’s hybrid console, four years after the Kirby Star Allies opus, and two years later the Kirby Fighters 2 spin-off.

The editor takes the opportunity to reveal a new trailer, with the Waddle Dees, creatures to save during the adventure. The hero who swallows everything can use several skills to do this, to dig and surprise enemies, or shoot with his power.

What to see also a little gameplay of the local two-player multiplayer. Note also that for the 30 years of the series, this year 2022, Nintendo offers free wallpaper which can be downloaded from this link. Or just here. A nice gift if you are still in 1997. 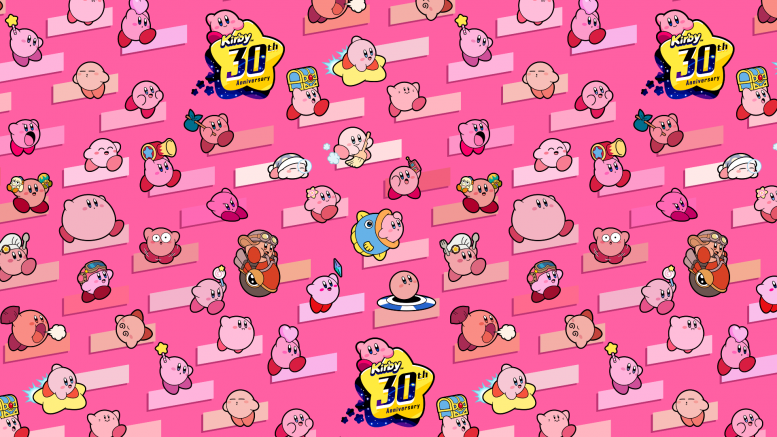