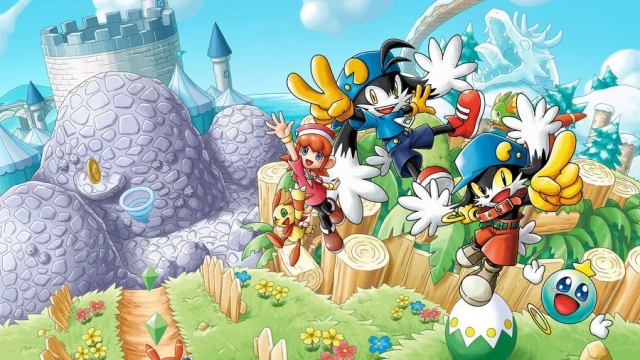 After the return of the franchise planned as a remaster this summer, Klonoa could be relaunched with new episodes. But on one condition, according to the producer.

With the remastered Klonoa Phantasy Reverie Series expected to be released on July 8, 2022 on PC, PlayStation, Xbox and Switchthe ancient license of Namco could start a real comeback on our platforms. The producer Ryo Ishida hopes indeed that this game will be a trigger of a new series or a suite of remasters.

In VGCwhich shares the words of a newspaper article Lock-Onthe producer explains as follows:

With Klonoa, since there were big gaps between the releases of the games, we decided to release this title on the 25th anniversary so that people could play the original games first;

And if this remastered version is appreciated by the communitywe may have the opportunity to further develop the Klonoa IP and remaster other titles.

So it’s up to gamers to make sure this license comes back to life, by voting for the upcoming remaster. For the marketing manager Moa IkeuchiThis remaster wants to please the old players first of all.

The main target is veteran players who still love Klonoa. As you know, Klonoa is a title and a character that is still loved and supported by many people. It is thanks to these veteran players and our existing fans that we were able to successfully reinvent and reveal the remastered version on the occasion of the 25th anniversary.

But the game will also be “tailored to younger audiences” who may be new to the franchise. Klonoa Phantasy Reverie Series compilation Klonoa: Door to Phantomile and Klonoa 2: Lunatea’s Veilthe first two episodes on home consoles. The last opus of the series goes back to 2008 on Wii with the soberly named Klonoa.