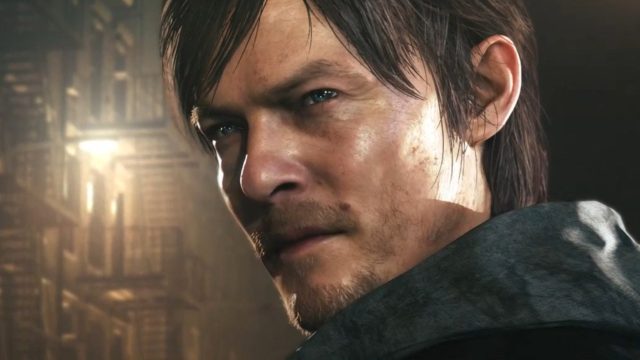 The Japanese studio has renewed its Silent Hill brand, inevitably reviving speculation around a new game. Especially since a detail has been revealed.

Rumors around Silent Hill never end around Konami. However, the Japanese studio seemed to have completely abandoned the license, to the point of forgetting to renew the domain name and leaving it in the hands of a potential troller. Remake, new episode, back undercover with Abandoned, the craziest theories have been flourishing since the Silent Hills PT in 2014. 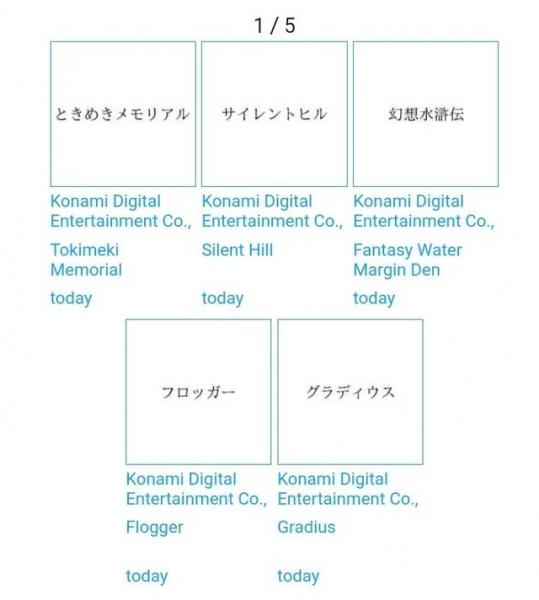 The rumor started again with the discovery on the Trademark Registry in Japan. Konami has indeed updated its official license. Nothing really surprising for the moment, since it is generally necessary to renew the paternity to prevent the mark from falling into the public domain. Except that, in this burst of renewals, a new “likely use” has been added: headsets in VR.

This update therefore indicates that Konami could use its license to produce VR games. In addition to Silent Hill, Konami has rebranded its dating sim game, Tokimeki Memorialbut also Fantasy Water Margin Den, Flogger and Gradius. A list of brands that could be removed from the list of contenders for “popular IP” obviously acquired by PlayStation?