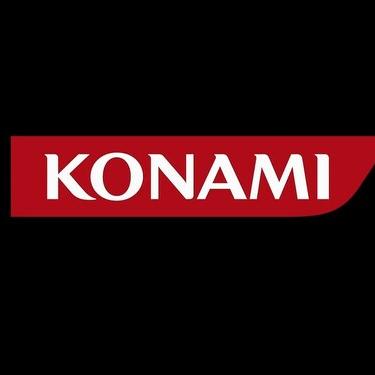 After 50 years of existence Konami, the company founded in 1973, will undertake a small name change in a very short time, subject to the approval of its shareholders.

In order to mark its 50 years existence, the Konami group, whose creation dates back to 1973has announced its desire to change its name.

The Japanese company will swap its current name, namely Konami Holdings Corporation, for a completely new appellation, although very little different. Indeed, from 1st of Julyif the shareholders respond favorably to this intention, the company will become Konami Group Corporation.

Since its inception, the company has grown its business as a pioneer in the Japanese entertainment industry and now operates in four business segments: Digital Entertainment, Leisure, Games & Technology, and Sports. […] On the occasion of the 50th anniversary of the Company since its inception, we will be changing our trading name so that, together with its group companies, we will continue to face new challenges and strive for further growth as a company. sustainable.

With this initiative, Konami visibly wishes to mark a turning point (in a symbolic way) in its history and seems determined to take the future head-on. A release from the past? Renewal?

READ :   ILL, a new survival horror à la The Thing, but in much more gore

In any case, one thing is certain: given the new remake projects of some of these licenses (Silent Hill, Metal Gear…) that seem to be on the way, the company isn’t ready to let go of its successful franchises.