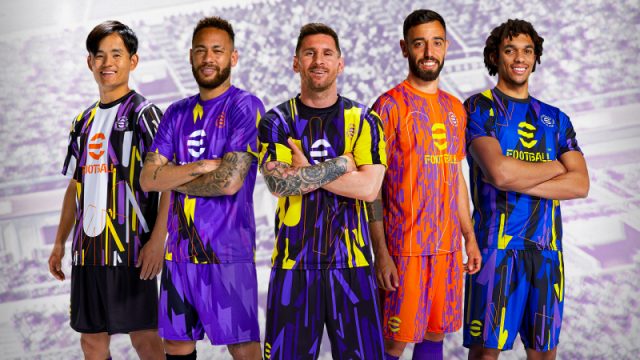 After an eFootball 2022 that was more of a draft than a game, Konami’s license, formerly Pro Evolution Soccer (PES), is already going into its 2023 season. A few hours ago, the Japanese studio has already made official its extension of partnership with Arsenal for the next edition of the soccer simulation game. A first license confirmed, for the 6th season, and which will allow players and official shirts to be fully modeled in the title, just like the Emirates Stadium.

In the aftermath, Konami unveiled the first images and information for the upcoming “eFootball 2023 Season 1” edition.

It’s almost time for the eFootball World 2023 season to kick off. In addition to stars like Lionel Messi, Neymar and Takefusa Kubo, 2 new global ambassadors are coming to eFootball to push the boundaries of the game!

One is a rising star in English soccer, whose quality as a crosser has blurred the lines between “defender” and “playmaker” to make him one of the best passers in modern soccer. The other is a Portuguese sensation, a midfielder with a dizzying amount of skill, outstanding physical attributes and an exceptional sense of play… Please welcome Trent Alexander-Arnold and Bruno Fernandes to the eFootball family!

By recreating their movements and techniques with motion capture technology, gameplay continues to evolve with the sport. From the legends who have already left their mark on the game, to the generational talents who will take the sport to the next level, be a part of it all with the new eFootball 2023 season!

The theme of this new season will be “new players”. Konami says that it will continue to patch the game, whose 2022 edition was not yet finished, to add new players, new types and new licenses. For example, there will be two new card types to create a team (En Vedette and Epic). More interesting: the liga BBVA MX, Mexican league, is coming under license, just like AC Milan and Inter. 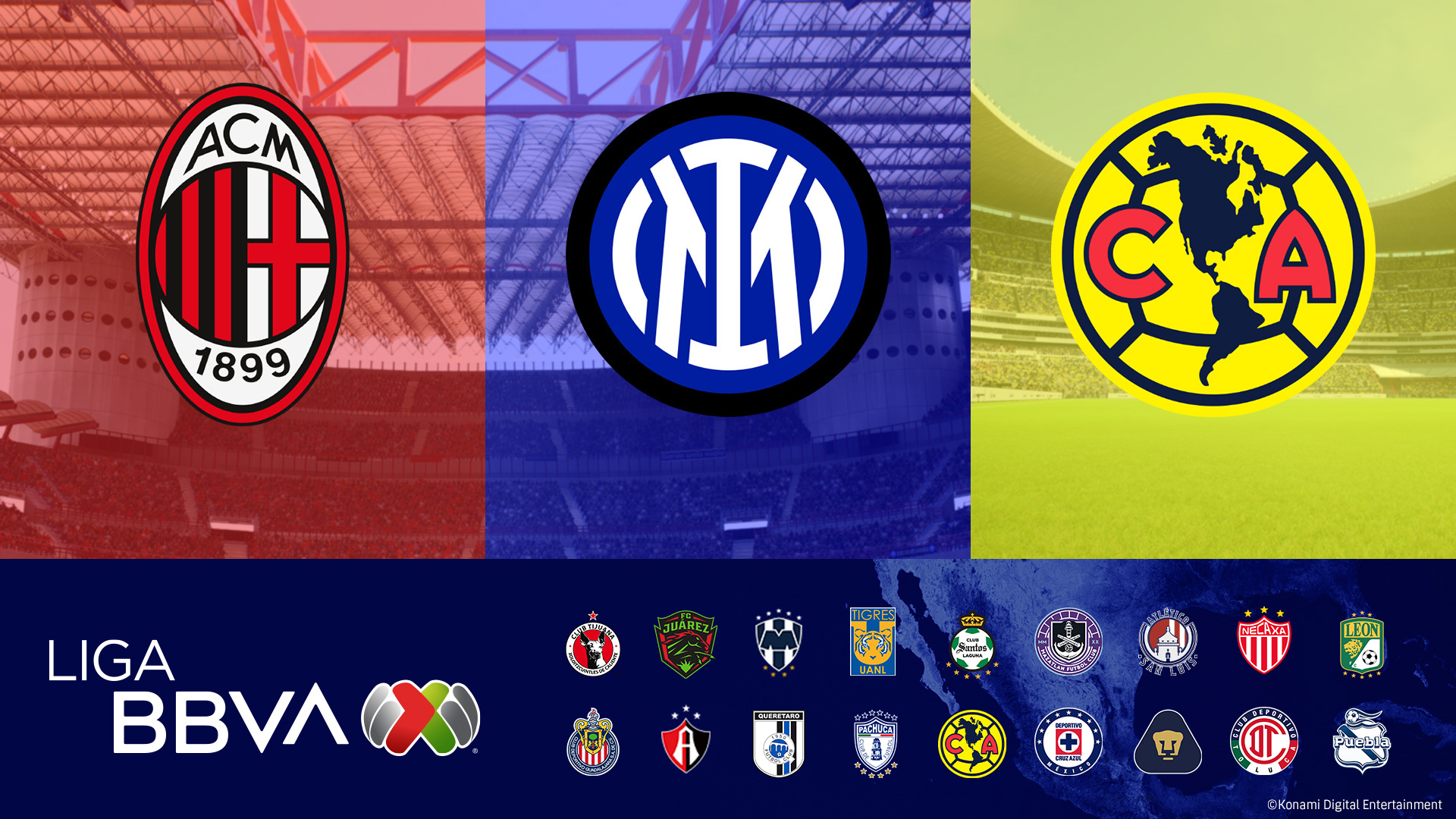 As a reminder, the other licenses belong for the moment in large majority to EA Sports for its FIFA 23. But this last opus will be the conclusion of the historical series at the American, FIFA having broken its contract, now looking for a new publisher. EA Sports FC will be the name of the replacement after FIFA 23.

Finally, from new paying packs will be available in the future eFootball, which will be free-to-play but with very limited access to game options. Discover all the new features on this link.