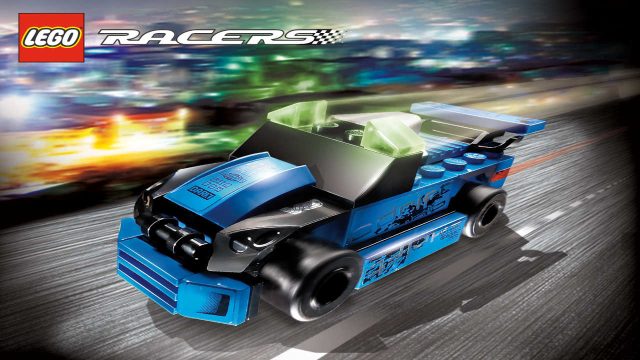 The exclusive partnership between Warner and LEGO should not be renewed. 2K has already concluded a deal to release three sports games in the yellow brick universe until 2024.

According to information from our colleagues at VGC, LEGO would work with 2K for a new license of sports games. The yellow brick house has signed a partnership for several titles, while its exclusivity with Warner Bros would come to an end. The first game of this new collaboration should be a football game developed by Sumo Digital and planned for this year, in connection with the World Cup.

Afterwards, 2K would have in project an open-world LEGO racing game currently entrusted to the internal studio Visual Concepts, a title that would be the one discovered in recent job offers. It would arrive in 2023, before a third sports game based on a major franchise (probably NBA or WWE, licenses already acquired).

always according to VGC which cites people familiar with the matter, 2K could insert characters from the LEGO universe in crossover in these titles, like Batman, Marvel heroes or Harry Potter. If the partnership with Warner is not renewed, the LEGO adaptations risk losing its adventure/platform fan audience acquired since 2005.

The next TT Games game, LEGO Star Wars would not however be the last: another and last title is still in the pipeline according to the insiders. Besides, “after that, it’s unclear if the company will continue to work on Lego titles, but if it does, it won’t hold any more exclusive rights“.

The adaptations had already taken a beating when LEGO transferred its film adaptation rights from Warner to Universalthus slowing down the creation process for TT Games video game titles, except those owned by WB like Harry Potter and DC Comics. LEGO and Warner have not yet confirmed the information.