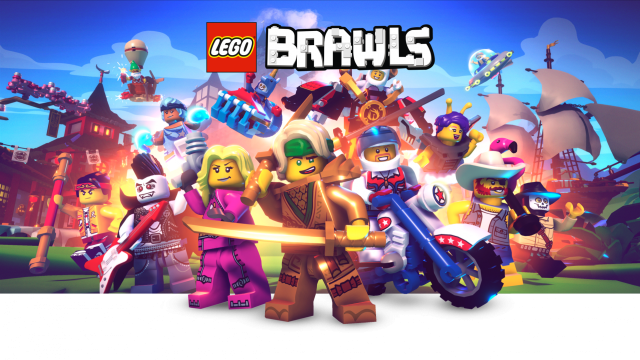 LEGO Brawls is the first game in the Danish brick universe to take the brawler a la Smash Bros. It’s coming to all consoles and PCs next summer.

LEGO Brawls, originally released on mobilewill soon also arrive on real consoles, PS4, PS5, Xbox One, Xbox Series, Switch, and even on PC. Foreseen this summer, the game from RED Games is the first brawler in the brick universe. A concept that changes a lot compared to the saga of action-adventure games.

The game is played up to 4v4 in multiplayer, where teams must fight to take control of the center of the map. Obviously, the game also offers a battle royale mode where each character can be part of a faction from one of the franchise’s universes (Space, Pirates, Western, Ninjago…) and compete for the crown.

READ :   Nacon announces Zorro: The Chronicles for release in June 2022