With the release of LEGO Star Wars: The Skywalker Saga fast approaching, the Warner Bros. Games, TT Games, The LEGO Group and Lucasfilm Games have taken advantage of this by revealing a new behind-the-scenes video of the game. It thus makes it possible to highlight and evaluate theextent of the content and the multiple possibilities that the players will face.

Interviewed on the work carried out in order to best transcribe the 9 films of the Star Wars sagathe development teams reveal to us here the progress of the entire creative process for the design of the game. They also share with us certain details on graphic details such as the effects of the weather or the play of colors and textures, etc.

Players will have the pleasure of traveling the galaxy through familiar planets such as Endor, Tatooine, Coruscant or the inhospitable Hoth and will be an opportunity to unlock new vehicles and characters including Mama the Hutt, Yaddle and Babu Frik. 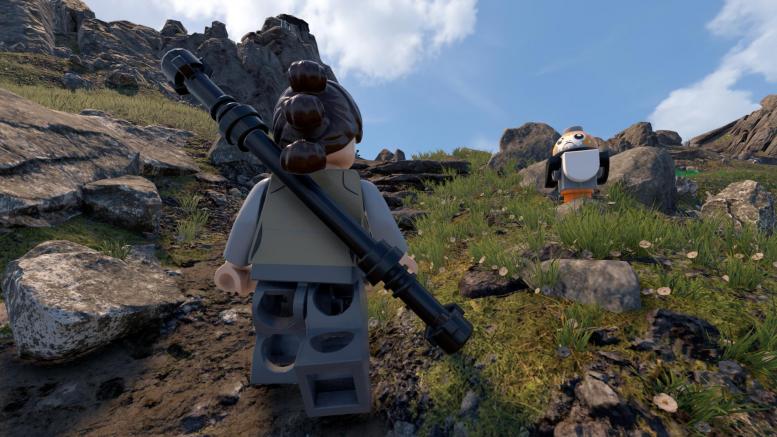 Your travels through the different planets will also allow you to collect Kyber Bricks that unlock new features and upgrades for your characters.

As a reminder, LEGO Star Wars: The Skywalker Saga will be released on April 5, 2022 for PlayStation 5, PlayStation 4, Xbox Series X|S, Xbox One, Nintendo Switch and PC.