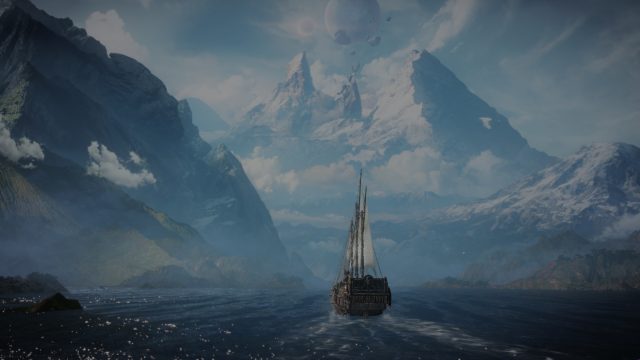 Amazon Games’ new MMO has unveiled its release date at the Game Awards 2021, with a launch trailer.

New Amazon MMORPG, which we had recently beta tested, will release the February 11, 2022 in France, announced the editor during an intervention at the ceremony of Game Awards 2021 tonight. Lost Ark will be a free-to-play game where players embark on an odyssey in search of the Lost Ark. The game features 15 distinct hero classes with unique adaptable skill combinations, using the Tripod skill system, which allows players to select and upgrade the unique characteristics of a combat skill when it reaches a certain level.

On the occasion of the revelation of the release date, Amazon Games and Smilegate RPG have unveiled the latest installment of the Heroes of Arkésia video series. By the way, the developers announce that those who will buy the Founders Pack will have early access to the game on Steam on February 8.