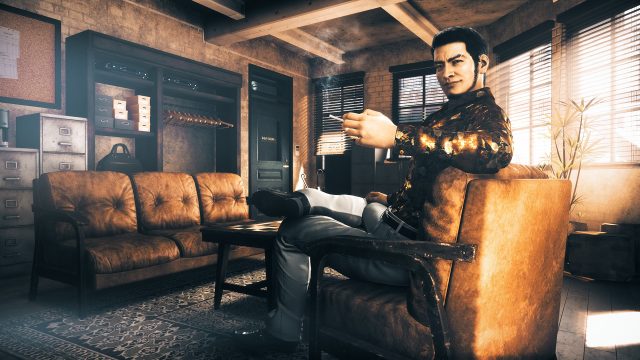 With the arrival of Ryu Ga Gotoku’s first DLC being imminent, it’s time for SEGA to show off the new gameplay on offer.

As we recalled last week, the narrative DLC “The Kaito Files” of Lost Judgment, with its 4 new chapters dedicated to Masaharu Kaito, will be released on March 28, 2022 on PS4, PS5, Xbox One and Xbox Series.

In the shoes of Kaito, confronted with his past, you will have, in this extension of Ryu Ga Gotoku’s JRPG, a more frontal approach during your investigation in the heart of Kamurocho, in particular with two fighting styles muscular: Bruiser and Tank.

And it is precisely these two new gameplays that SEGA has chosen to show us through two dedicated videos.

The Bruiser style is the more aggressive of the two fighting positions of Kaito, with brutal punches and quick escape techniques. To face his adversaries, he can opt either for the japanese voice shown in the video above, either for the english voice.

READ :   Syberia: The World Before is revealed in a final launch trailer

Tank Style, Kaito’s secondary battle stance, is more defensive. It allows him to resist all kinds of blows, as well as to use nearby weapons to turn the battle in his favor. As for the Bruiser style, we can see in the video above the japanese voicebut Kaito can also choose the english voice. 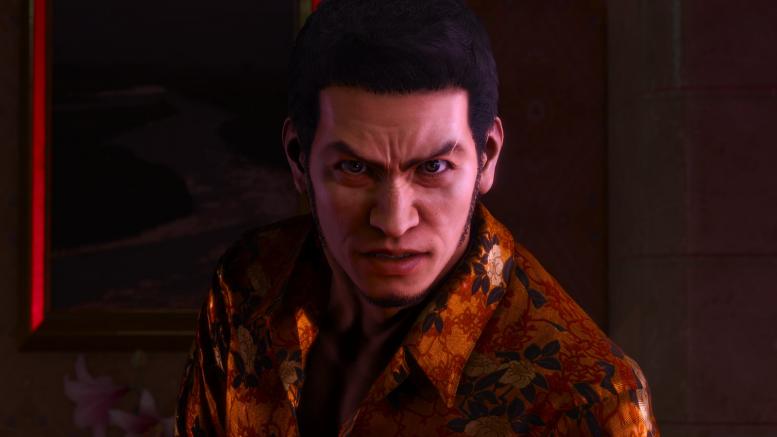 As a reminder, the Kaito Files extension is available in Lost Judgment Ultimate Editionthe Season Passor can be purchased separately.