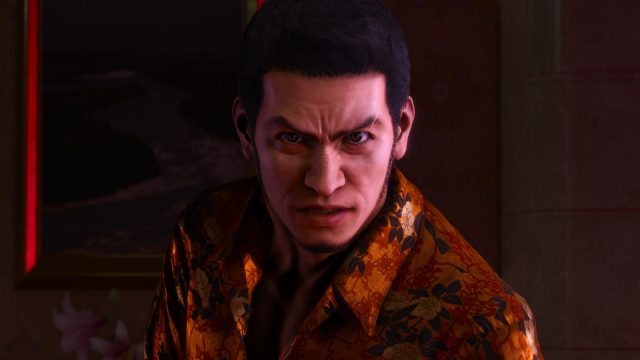 “The Kaito Files” narrative DLC will soon be made available by Ryu Ga Gotoku for new Kaito-centric adventures.

As agreed, Lost Judgment is about to welcome its first DLCs for 4 new chapters featuring Masaharu Kaitothe former yakusa who became a partner of Takayuki Yagami in the latter’s detective agency. 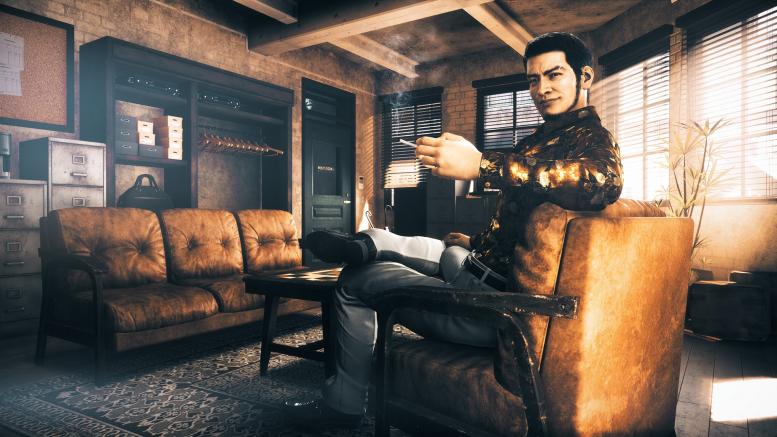 “The Kaito Fileswhich takes place after the events of Lost Judgment, will be released by Ryu Ga Gotoku Studio and SEGA on March 28, 2022 on PS4, PS5, Xbox One and Xbox Series at the price of 30€unless you are in possession of thedigital ultimate edition of the title or Season Pass in which it is included.

You will therefore play Kaito, the powerful right arm of Yagami within the framework ofa file that he will study alone in the absence of his teammate. This case will lead him to investigate the disappearance of Mikiko, her former loveand to meet Jun, a teenager pretending to be their sonwith whom he will team up. 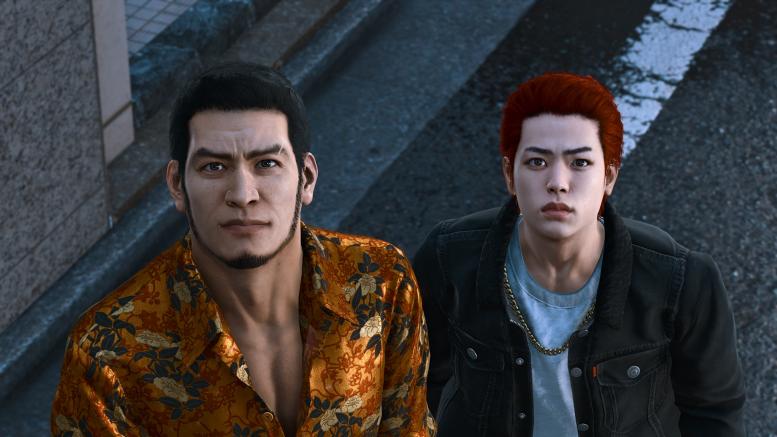 All this will of course allow us to learn a little more about Kaito’s pastbut also to exploit new investigative techniques based more on theprimary instinct than on Yagami’s gadgets, such as two fighting styles at its disposal (Bruiser and Tank) to confront in a muscular way the corrupt syndicate linked to the Kamurocho Criminal Underworld which seems to be related to the events in which he is interested.

READ :   PS Now cards are disappearing, in favor of a future "PS Plus Ultimate"? News @VGR