The very good Lost Judgment by Rya Ga Gotoku released in September 2021 on PS4, PS5, Xbox One and Xbox Series, sequel to Judgment and spin-off from Yakuza, published by Sega and which we appreciated during our test, could be, according to Nikkan Gendai, a television series adaptation.

This would be carried out in Japan for Asahi Television, currently under the title of Sabakarezaru (The Unjudged), and the Japanese star Takuya Kimura, who plays the lawyer Takayuki Yagami transformed into a private detective in the game, should resume his role there. It could even be that in parallel a movie be shot for the cinema. 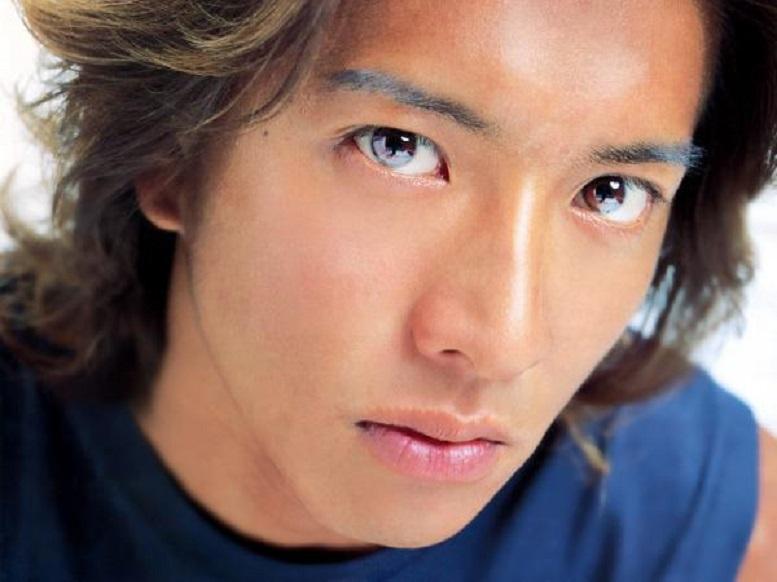 Note that Kimura would have refused to participate in the third season of BG: Personal Bodyguard, just as he would not be interested in a third season of the hit series Hero. Knowing that Sega and the actor’s agency are already having difficulty reaching a licensing agreement, can we hope to see him in a possible third episode of Judgment or will he also decline the invitation?